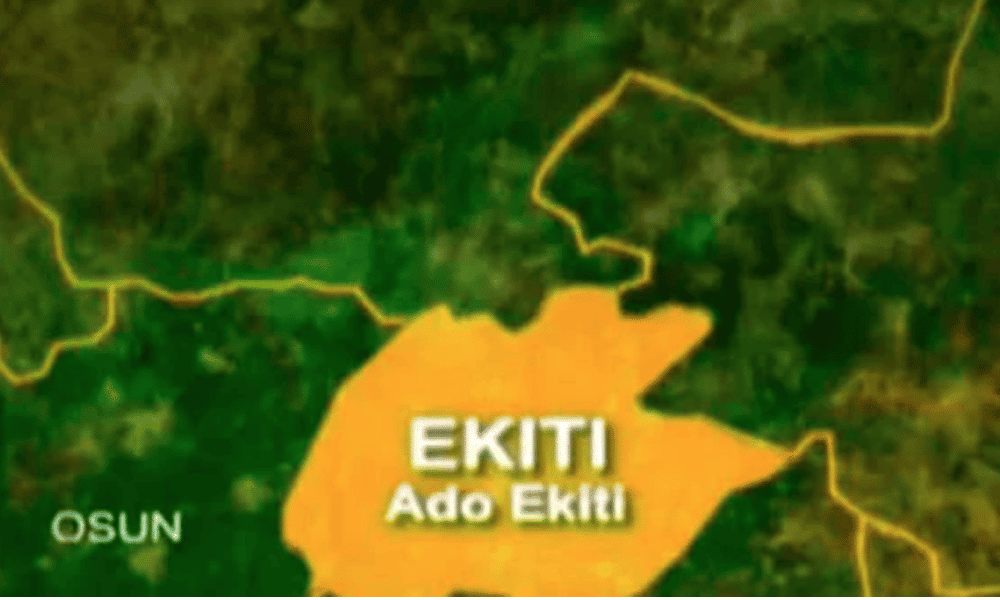 In a statement on Monday, the event organisers, Ekiti Progressive promised to unveil a platform to mobilise support for Atiku-Okowa Presidency.

The statement added that the defecting members believe that the choice of Atiku and Okowa for the 2023 presidency would help in repositioning the country.

The statement reads: “members believe the choice of Atiku and Okowa for the 2023 Presidency would help in repositioning the country to a better and more functional economy among the comity of nations.

“The PDP in Ekiti state has continued to canvass for support for all elective positions for the 2023 elections in Nigeria, and this would be an added achievement with the decamping of 10,000 strong SDP candidates to the party.”

Meanwhile, no fewer than 616 members on Saturday, dumped the opposition party for the ruling All Progressives Congress (APC) in the Dukku Local Government Area of Gombe state.

The new members which include women and youth leaders from different wards within the local government area were led into APC by an ex-chieftain of PDP, Kwairanga Dukku, stressing that their decision was based on the good and purpose-driven leadership style of Governor, Inuwa Yahaya.

A former member of the PDP Elders’ Forum, Bappah Maru, also stated said the efforts of the present administration in the provision of potable water in the area convinced them to join APC.

Umaru claimed that they joined the ruling party because they valued the governor’s people-centred programs for enhancing public welfare.

He argued that the large number of people joining APC showed that their chances in the 2023 election is brighter.