2023: ‘Shekarau Made Move To Be Peter Obi’s Running Mate’ 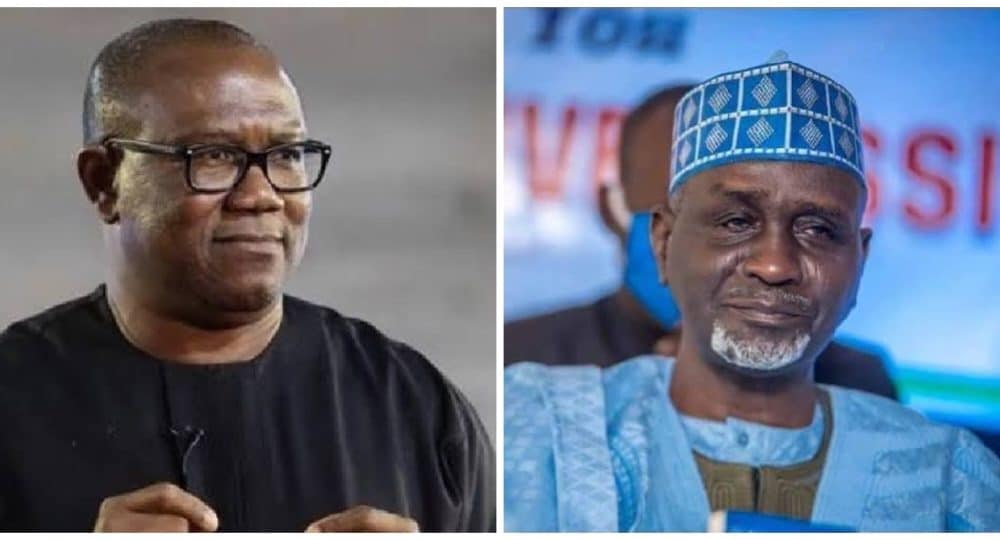 The lawmaker representing Kano Central senatorial district, Ibrahim Shekarau, reportedly made moves to be the vice presidential candidate of the Labour Party (LP).

According to DailyNigerian, the former Governor on the 24th of June travelled to Lagos State to meet with the presidential candidate of the party, Peter Obi.

It was gathered that Shekarau offered to be the running mate of the former Governor of Anambra State.

This is despite Shekarau getting the automatic senatorial ticket of the New Nigeria Peoples Party after dumping the All Progressives Congress.

Naija News learnt that Shekarau’s move to be Obi’s running collapsed after the Peoples Democratic Party made a move to woo the former Governor of Kano State to their party.

Obi eventually announced Yusuf Baba-Ahmed as his running mate in the 2023 presidential election.

There are speculations that Senator Shekarau might dump the NNPP for the PDP after the presidential candidate of the party, Atiku Abubakar offered him the mouth-watering position.

Sources revealed that Shekarau would announce his defection to the main opposition party in the coming days after meeting with his political advisers.

The former Governor of Kano State is expected to meet with Atiku before officially announcing his defection.