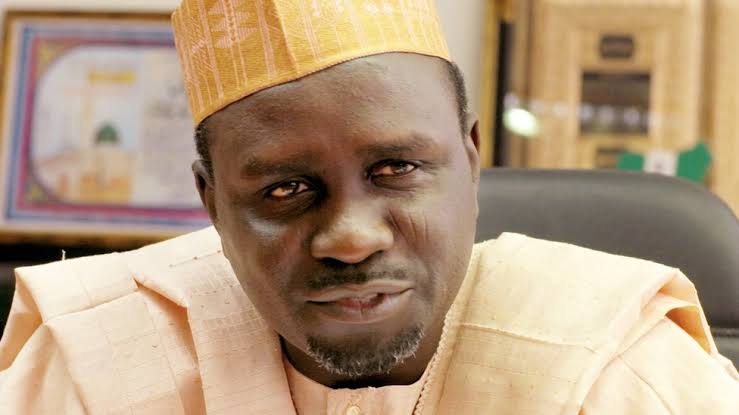 Former Kano State Governor and Senator representing Kano Central, Ibrahim Shekarau has reacted to the trending rumours about his defection.

Naija News reports there had been several reports that Shekarau had concluded plans to dump the New Nigeria Peoples Party (NNPP) and join the Peoples Democratic Party (PDP) based on a ‘mouthwatering’ offer from the party’s presidential candidate, Atiku Abubakar.

Shekarau in a statement on Tuesday through his Chief Press Secretary, Dr. Sule Ya’u Sule however said no concrete decision has been reached about any possible defection.

He urged members of the public to wait and hear from him before jumping to conclusions about his political movements.

Shekarau, who currently represents Kano Central in the Senate and is the senatorial candidate of the NNPP, however, promised to make his decision known this week.

“A clear and detailed position of His Excellency will be made public within the week,” the statement noted.