2023: Obidients Are Ready To Make Sacrifices Without Getting Paid – Yusuf 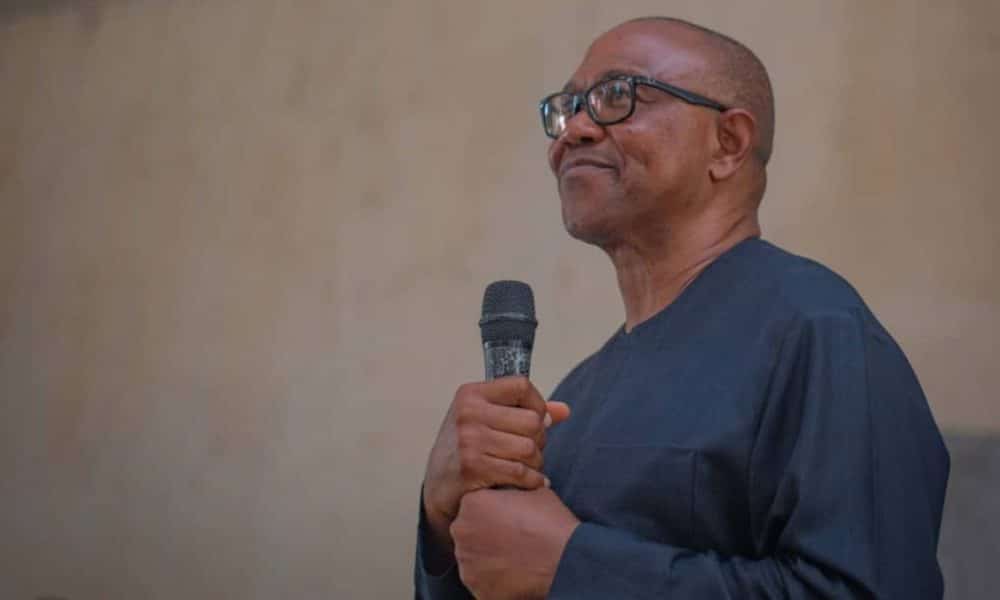 A member of North Central Coordinators for Peter Obi presidential Campaign, F.S Yusuf, has said that the notion that the Labour Party, LP, championed by the Obidients has no structure or funding is false.

The LP stalwart stated this during an interview on Arise TV.

Yusuf said the LP and the ‘Obidients’ will be run with the help of volunteers who are willing to make sacrifices for the party.

He said: “Money is very important to win election. This amount of money these people are even talking about, let us not forget, part of it goes to vote buying, getting people that will mount polling units to ensure people’s votes are counted, down till the end of the Election Day.

“But right now, we are having volunteers. Like myself, I am a volunteer; I am volunteering for a course that will give me a better life. I don’t need to be paid for it. Because if I am paid to do a particular task for an amount of money, that will not save me from another eight years.

“So, young people will be volunteering. They will be taking ownership of this project. Definitely, money will play a role. People will contribute money, bring resources, and bring their skills to bear.”

When questioned on the popular belief that  Obidients disciples are not tolerant of opposing political views, Yusuf said: “You don’t beat a child and when he cries, you complain that he is crying loud. Just like I said, ‘Obedients are on the defensive side. Obedients have been reactive to issues about lack of structure, Obi-tuary tag and other unsavoury labeling.

“Because Peter Obi is peaceful and diplomatic always does not mean he has hundred percent control of emotions of people supporting him.”