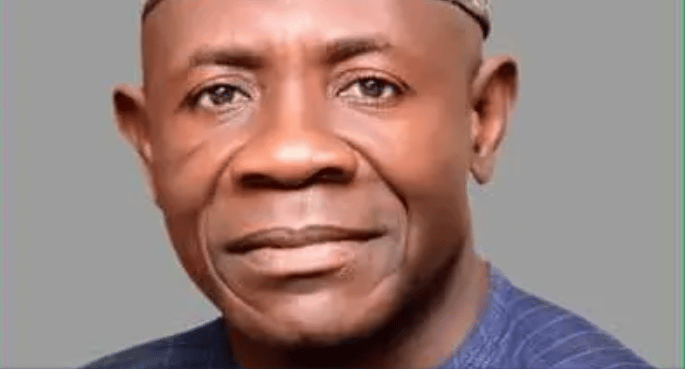 Gunmen suspected to be kidnappers have released the Nasarawa Commissioner for Information, Culture and Tourism Hon Lawal Yakubu.

Naija News reports that the commissioner, who was kidnapped last Monday, was released around 5:30 pm on Friday.

Yakubu was kidnapped in front of his residence in Nasarawa Eggon Local Government Area of the state after returning from Lafia, the state capital.

But it was not clear whether ransom was paid for his release. His abductors rejected the N3.5m ransom offered by the family, insisting it was N100m or nothing.

Confirming the development, Nasarawa Police spokesman DSP Ramhan Nansel, said no ransom was paid for the release of the commissioner.