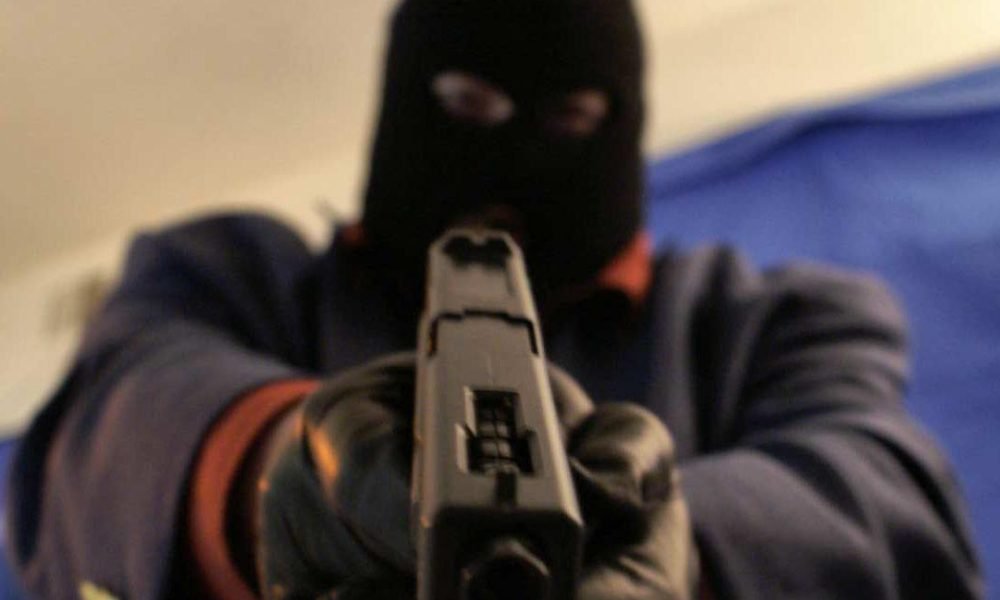 Armed robbers who invaded the premises of a hostel in Ado Ekiti, vandalizing the power transformer cited there have been arrested by the Ekiti State Police Command.

Naija News reports that Police Public Relations Officer, Sunday Abutu, in a statement on Thursday, disclosed that the robbers arrested were notorious for robbing students of the Ekiti State University, Ado Ekiti of their valuables.

He did not specify whether the students were attacked in a private hostel outside the campus or in the hostel on the university campus.

The statement read, “On 04/07/2022, the Command received a complaint through petition that a group of armed hoodlums invaded Victorielle Hotel, Iworoko-Ekiti on 27/06/2022, vandalised their power transformer and carted away vital parts such as insulators, copper wires and other parts valued two million, five hundred thousand naira (N2,500,000:00).

“The armed hoodlums held three students of Ekiti State University captive in their room within the hostel and forcefully collected their phones.

“During investigation, the State Intelligence Bureau arrested one Adufu Ifeanyi “22yrs”, Nwede Emmanuel “20yrs” and Ofordile Ifeanyi “30yrs” who confessed to the commission of the crime.

“Items recovered are the three stolen phones as well as one axe and one cutlass that were used for the operation while effort is ongoing to recover the stolen items.”