Why I Left Nollywood – Tonto Dikeh Opens Up 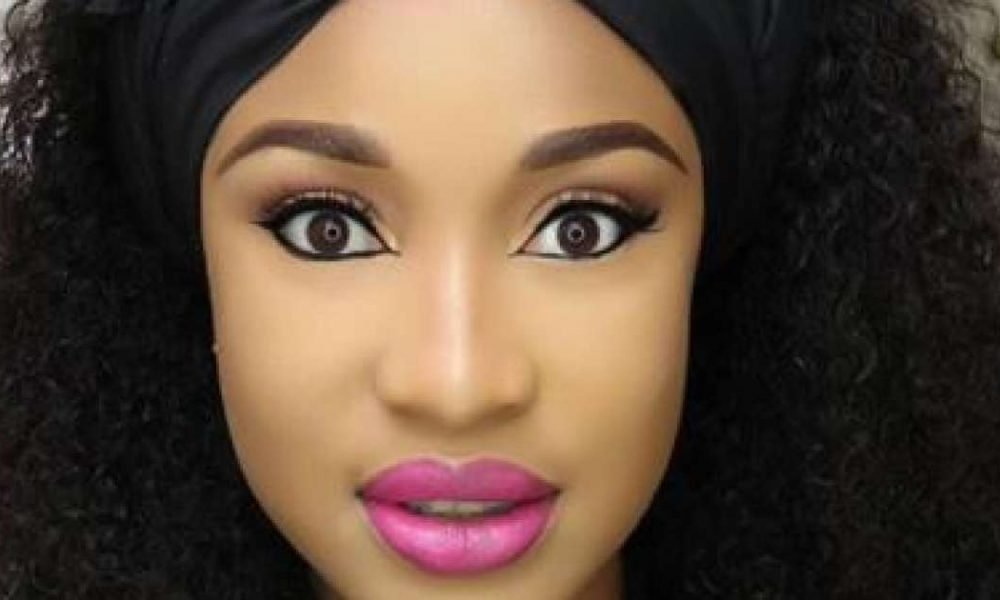 The controversial actress and mother of one made this known while speaking with BBC News Pidgin.

She also revealed how much she appreciates her acting career, but does not think it is a path she wants to be on any much longer.

Tonto Dikeh said, “I don’t like movies like that again and it’s been a long time since I acted on screen, you know.

“I’ve acted in about two films in 10 years, I appreciate that my path started from Nollywood, it is something that I respect, but it’s not something that has been in my life.

“So even after the election, it’s not something I’ll return to, but I’ll love to contribute to the industry when I get into power.”

She further commended her colleagues, Funke Akindele and Banky W for their courage and participation in politics.

“It is not easy for Funke and Banky W at their level to put themselves out there to effect change because criticisms and so many things are involved.

“I believe in Funke, I believe in Banky. With them, I can hold onto something and say I believe that they have a vision for the people,” she said.