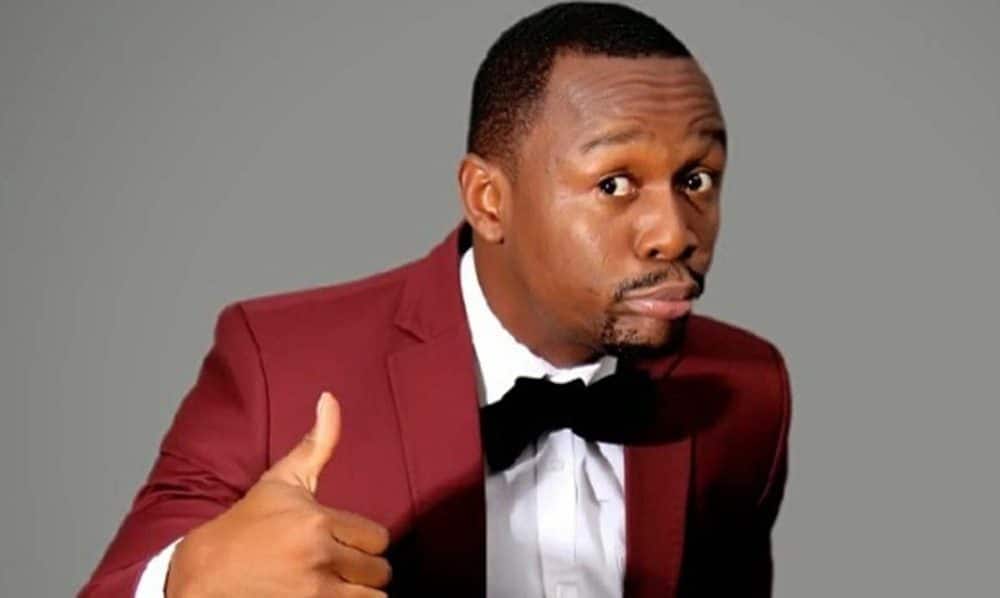 Stand-up comedian and radio presenter, Justice Nuagbe, popularly known as Ushbebe, have advised married people to accede to divorce only on the grounds of domestic violence.

The talented actor who was born in Kaduna into a polygamous family, noted that he believes marriage is for a lifetime, but however, when it gets abusive, spouses involved should choose to opt out.

He said; “As commitment is a choice so also is divorce. I’m not an advocate for divorce because I believe it’s beautiful to stay married regardless of the challenges that might come with it. As long as one has chosen to marry, then one should try to stay married. People need to learn to compromise because marriage is beyond one’s principles and policies. Some people divorce because of infidelity, that is a choice but I believe there is still room for forgiveness. In church, we are taught that marriage is for a lifetime and I live by that principle. The only time I accede to divorce is on the grounds of domestic violence. I don’t support staying in an abusive marriage.”

“be sure of what they want before getting into marriage. They shouldn’t marry because their friends are getting married. They should know the person and family background. Guys shouldn’t wait until they have all the money in the world. I got married when I just started my career and I didn’t have much but everything fell into place in the long run and I reaped the blessings afterwards.”