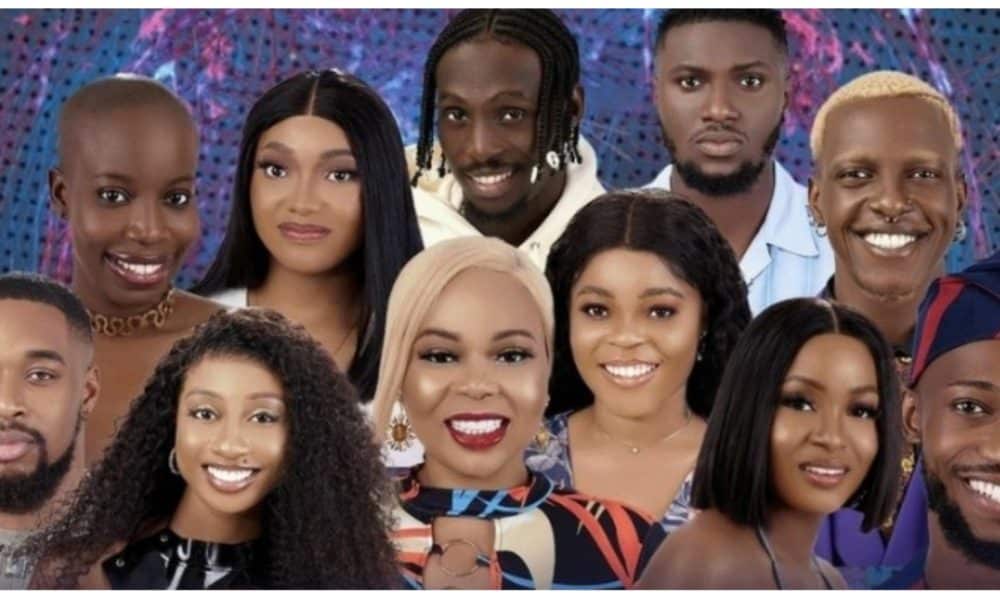 The organizers of the Big Brother Naija Season 7 have scrapped the various levels and all the ‘Level Up’ housemates have now been merged.

Naija News reports that all the extra channels will shut down at midnight today, 21 August 2022.

This was made known during the Sunday live show by the host, Ebuka Obi-Uchendu, while urging viewers to anticipate for an intense drama.

Biggie also announced to the housemates that the levels have been scrapped and they will now be playing as one house.

He also disclosed that all the housemates now have the privilege to participate in the nomination process.

Biggie said: “From this very moment, the levels are hereby scrapped. No more Levels 1 & 2. This means you’ll be playing as one house. After all, there can only be one winner….  All housemates will now participate in the nomination process from tomorrow. Tomorrow, when you play the HOH Game, you’ll be playing for your own glory.”