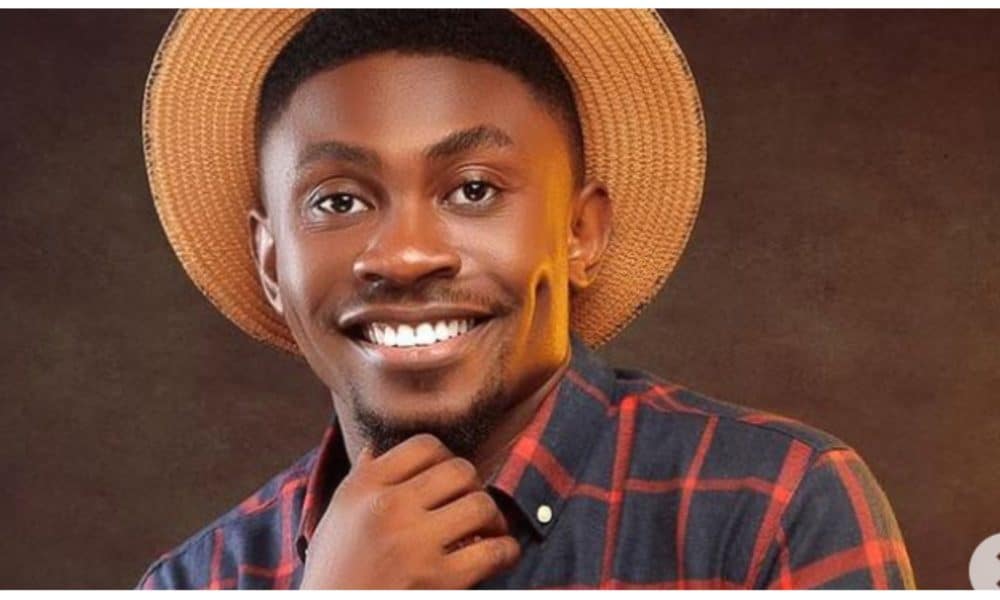 Naija News reports that Pharmsavi was evicted on Sunday, during the Live eviction after scoring low points in the votes for the week.

Pharmsavi joined Kess who was earlier evicted in the show.

So far, six housemates have been evicted from the show which kicked off on 23 July 2022 with various housemates competing for the N100 million grand prize.

Meanwhile, BBNaija housemate, Sheggz, has told his fellow housemate Bella that he intends to marry her.

Sheggz stated this after the Saturday night party.

Before the party, the duo had a disagreement and while trashing the issue, Sheggz assured Bella of his love for her and how much she means to him.

“I want you to see this from another perspective…Babe, I want to marry you. I think you’re everything that’s missing.”