“I Did Not Come Here To See You, Get Out Of My Front” – Wizkid Warns Individual During Concert [Video] 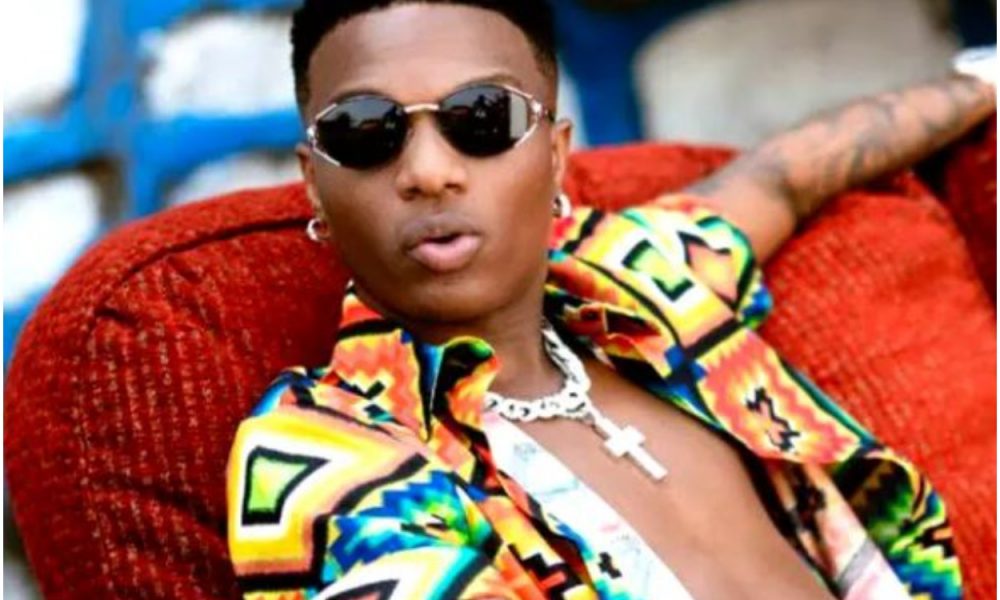 A video making the rounds on social media has shown the moment Nigerian singer, Ayodeji Balogun Ibrahim, popularly known as Wizkid told a yet-to-be-identified individual to leave his front during a concert.

In the clip, Starboy could be seen telling a person to get out of his front while stating that he didn’t appear at the concert to see him or her.

The singer has been on a world tour shutting down several arenas with unmatched performances.

However, some people have stated that the Essence crooner was referring to his fans while others believe that the message was meant for the bouncers.

Official_tommyswizzy wrote: “That’s rude what davido can never ever do !!!! OBOway”

Fire_css_ wrote: “He is talking to media not fans maje Unna de calm down.”

Isprodigee: “He was talking to the photographers.”