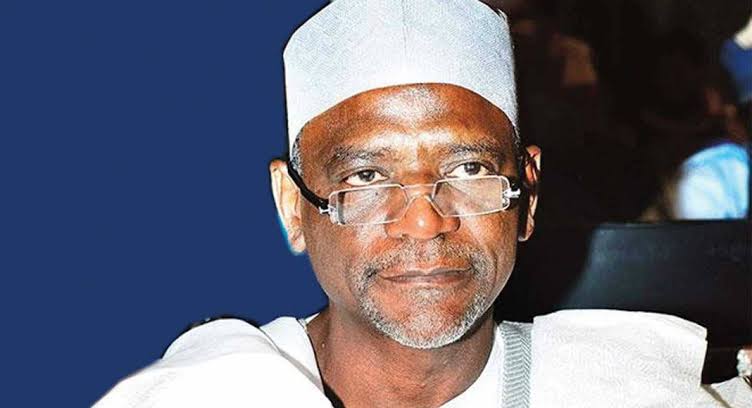 The Federal Government is considering proscribing the Academic Staff Union of Universities (ASUU) if it fails to call off the prolonged strike.

Naija News reports that the government is mulling the action after it approved an additional N100 billion for the university sector as part of the understanding in the re-negotiation of the 2009 Agreement.

The Minister of Education, Adamu Adamu, had also disclosed that N50 billion was equally approved to be shared by the university-based unions as earned allowances.

The four unions are ASUU, the Senior Staff Association of Nigerian Universities (SSANU), the Non-Academic Union of Education and Associated Institutions (NASU) and the National Association of Academic Technologists (NAAT).

In a chat with Vanguard, multiple sources in the Presidency and the Ministry of Education said the government is considering proscribing ASUU after an offer was made to the union.

He added that the government also approved N50 billion for earned allowances for the striking unions, stressing that there is no need for ASUU to continue their strike.

He said: “Because of the priority President Muhammadu Buhari has paid to education, he has approved an additional N100 billion for the universities and about N57 billion for the Polytechnics and Colleges of Education.

“It will be unpatriotic on the side of ASUU not to reciprocate the government gesture and call off the strike for our children to go back to school. The government is not also unmindful of the cooperation of SSANU and NASU for being patriotic.

“It is part of the labour laws that the unions, especially ASUU, should apply cessation of the strike once a trade dispute is apprehended and conciliation is ongoing.

“Why should ASUU say that the Federal Government has done nothing? You should also recall that the President co-opted his Chief of Staff, Professor Ibrahim Gambari, and the Secretary to the government of the Federation, Mr. Boss Mustapha, to join in the negotiation to end the strike. Why is ASUU recalcitrant and daring everybody?”

He expressed disappointment that ASUU had not appreciated the government’s efforts, stating that the government had many options before it if the union refuses to call of the strike.

The source said: “The government has so many options if ASUU refuses to be patriotic. One of the options is the proscription of ASUU which is contained in the Trade Unions Act and even in the Trade Disputes Act.

“The President can proscribe an association whose action is inimical and constitute economic sabotage to a country. In the Trade Unions Act, the President can withdraw the certificate of any organization whose conduct is not in tandem with the terms for their registration.

“Also, Section 17 of the Trade Dispute Act permits the Minister of Labour to approach the National Industrial Court. CAP 78, laws of the Federal Republic of Nigeria 2004, to refer the matter to the National Industrial Court for adjudication to enforce the legality or otherwise of the ongoing prolonged strike by ASUU and to interpret in entirety the provision of Section 18 of the Trade Dispute Act as it applies to cessation of strike once a trade dispute is apprehended by the Minister of Labour and Employment and conciliation is ongoing.”