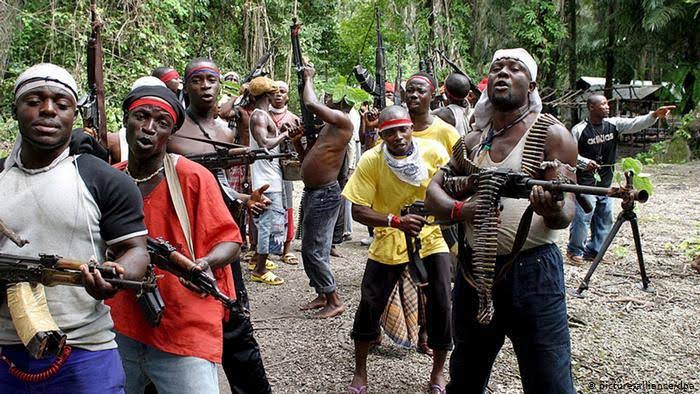 According to Punch Newspapers, the prominent chief was attacked at the popular PTI junction in Effurun, Uvwie Local Government Area, Sunday night, at about 7:10pm.

Speaking on the incident, Chief Freeborn Ayoma, a palace colleague to the deceased, confirmed the gory incident to journalists on Monday morning.

However, the detail of what might have led to the killing of Bikogha by the yet-to-be-identified gunmen are still sketchy.

Bikogha, who hailed from the Owawha town in Ughievwen Kingdom, was described by some community members as a happily married, humble and honest gentleman who would be missed by the Ughievwen people for his humility and peaceful conduct.

Naija News reports that the LG boss made this known in a statement on Sunday, disclosing that Oguntulu was shot at and axed on Adeyemi street, Oshodi, on Friday.

Oguntulu reportedly died on Sunday morning from his injuries.