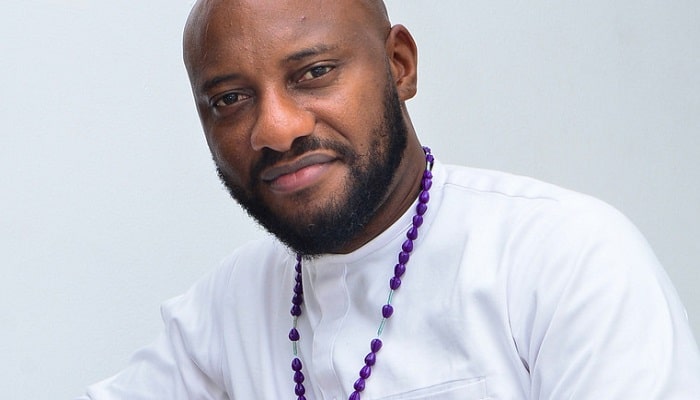 Nollywood movie star, Yul Edochie has berated those who are honoring the ongoing social media challenge mocking the outfit of the All Progressives Congress, APC, vice presidential candidate, Kashim Shettima.

Recall that Naija News had earlier reported that Nigerians had condemned the outfit worn by the former Governor to Nigerian Bar Association, NBA, conference in Lagos on Monday.

Shettima had worn a suit and red tie while spotting gym shoes.

Nigerians on Tuesday began the #ShettimaChallenge to recreate the outfit of the APC presidential flag bearer, Bola Tinubu’s running mate.

Former presidential aide Reno Omokri and some other social media influencers have joined the challenge.

Reacting to the development via his Twitter handle, the thespian described the challenge as a misplaced priority.

He wondered why Nigerian’s are bothered about Shettima’s outfit despite various challenges facing the country.

“If the next President of Nigeria can fix the country, secure it and make Nigeria work. He can be wearing only boxers and a singlet to work. Who cares?”