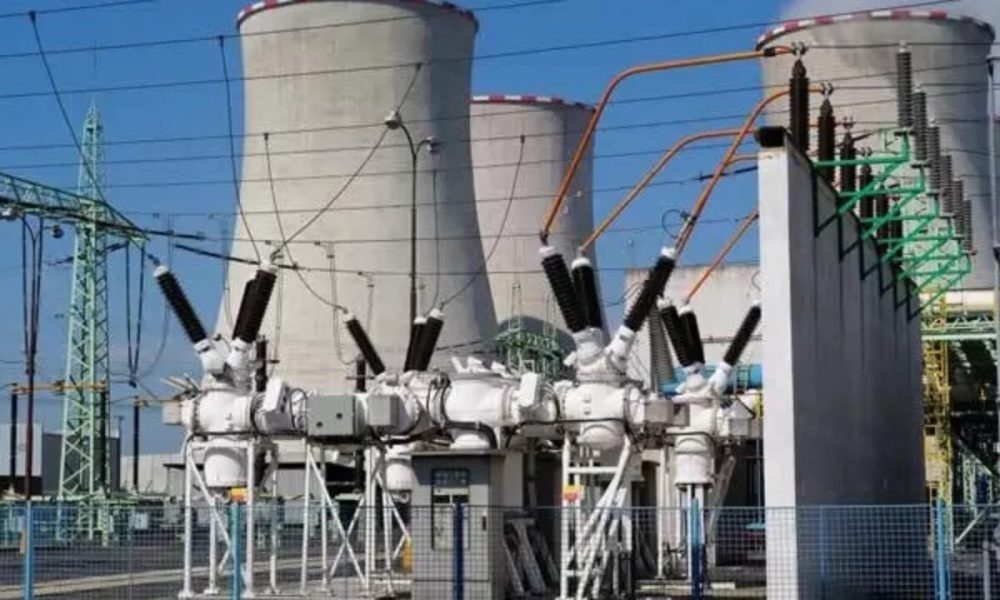 Electricity Distribution Companies (DisCos) have disclosed that they have received 857,108 complaints from consumers in 2020.

Naija News reports that the Nigerian Electricity Regulatory Commission (NERC) made the disclosure in a newly released report.

According to the NERC, the figure represents 32 per cent more than those received in 2019 (648,537 complaints), adding that it amounts to an average of 2,348 complaints per day.

In total, the DisCos attended to 799,236 complaints, representing a 93.25 per cent resolution rate.

A breakdown shows that Eko Disco had the highest customer complaints of 53 per cent, followed by Kano DisCo with 50 per cent.

Ikeja DisCo ranked third with 49 per cent, while both Abuja and Benin DisCos each recorded 48 per cent complaints.

Enugu DisCo recorded 39 per cent, while Port Harcourt had 39 per cent and Kaduna DisCo got 32 per cent complaints.

Jos DisCo recorded 29 per cent and Ibadan recorded 28 per cent, and Yola had the least complaints at 20 per cent.

Benin DisCo and Eko DisCo had the lowest resolution rates of 84.96 per cent and 89.14 per cent respectively based on the proportion of complaints not addressed in 2020.

Further analysis of the data showed that metering got the highest complaints at 24 per cent, followed by billing at 21 per cent.

Complaints that could not be handled by the DisCos were escalated to NERC.

The commission said its Forum Offices had a total of 8,438 complaints (plus the pending complaints of 1,258 in 2019) from customers who were dissatisfied with DisCos’ decision on their lodged complaints.

During the period, NERC’s Forum panels said it held 115 hearings and 7,612 (90.21 per cent) of the complaints lodged at Forum Offices nationwide were resolved either through hearings or preliminary engagements between the Forum Secretaries and the concerned DisCos. This represented a 45.76 percentage point increase in the resolution rate compared to 44.45 per cent average of the prior three years (2017 – 2019).

Furthermore, 36 (4.36 per cent) out of the 826 unresolved cases in 2020 were a result of the incomplete submission and/or withdrawal of complaints by consumers.