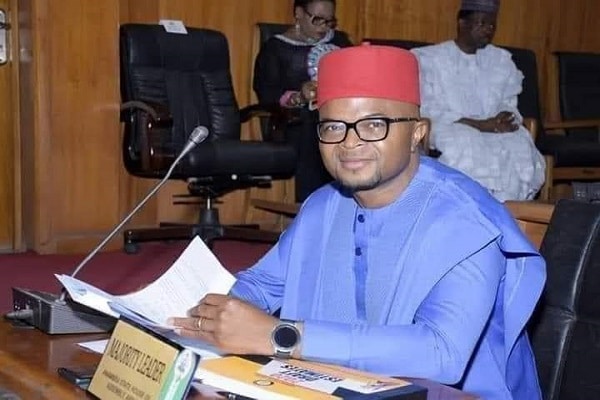 Naija News learned from a Punch report that Okafor, who is the Majority Leader of the State Assembly, was said to have died on Tuesday night in South Africa.

It was gathered that the lawmaker slumped and died in the early hours of Wednesday in a Hotel in Sandton City, Johannesburg, South Africa, and was confirmed dead hours later.

The deceased and other state lawmakers were said to have gone for a legislative retreat.

Okafor, popularly called Akajiugo Awka, is a second-term legislator. He was elected into the House of Assembly in 2015 on the platform of the All Progressives Grand Alliance (APGA).

Details of his death are still sketchy as of the time of filing this report.