Man In Trouble For Allegedly Stealing 76 Phones In Lagos 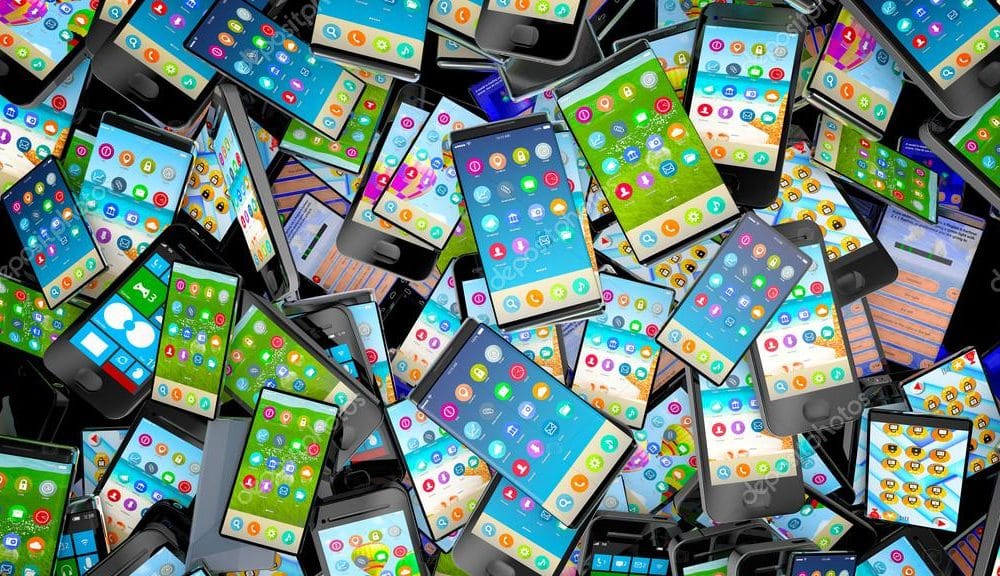 One Kazeem Bamidele has been accused of stealing no fewer than 76 phones from unsuspecting victims in Lagos State.

The suspect who is now in custody was arraigned at the Ogba Magistrate’s Court, Ikeja, Lagos State over the crime he reportedly committed alongside others who are still at large.

Naija News understands that Bamidele was arraigned on a five-count charge bordering on conspiracy and stealing.

Though the defendant has pleaded not guilty to the charges against him.

The charges read “That you Kazeem Bamidele, aka Elewure, and others still at large, on July 9, 2022, around 10.30 pm at Ajegunle, in the Ajeromi area of Lagos, in the Lagos State Magisterial District, did dishonestly receive one iPhone 12 pro max valued at N520,000.00 property of one Ojobaro Michael.

“That you Kazeem Bamidele, aka Elewure, and others still at large on July 9, 2022, around 10.30 pm at Ajegunle, in the Ajeromi area of Lagos, in the Lagos State Magisterial District, did steal 76 different types of phones from unsuspected victims.”

Naija News understands that the 50-year-old suspect was, however, admitted to bail in the sum of N500,000 with two sureties in like sum while the court judge adjourned the matter for trial.

In a related development, one Wasiu Adele was also arraigned in the Ogba Magistrate Court over alleged theft of goods worth N4.80m and the possession of fake currencies.

The 42-year-old man and others now at large were said to have stolen properties worth N4.80m and possessed four pieces of fake N1000 notes.

Woman Charged To Court For Stealing 99 Iphones Worth ₦14.85 million

In early August 2022, a report emerged that a 60-year-old woman, Adenike Okunbanjo, was arraigned before the Magistrate’s Court in Lagos State for allegedly stealing 99 iPhones worth ₦14.85 million.

According to Vanguard Newspaper, the accused woman is a businesswoman who resides at 1, Alade St., Temidire, Ibafo, Ogun State.

The lawyer prosecuting her, ASAP Raji Akeem, told the court that she committed this crime on January 16, 2017, at the Murtala Muhammed Airport in Lagos.

Akeem stated that the value of the iPhone was ₦14.85 million and that a Mr Bolaji Ogunsanya sent them to Lagos from America to be given to a certain “Mr Azeez”.

The lawyer stated that the goods arrived in Lagos but were searched for and lost at the airport.

The defendant was arrested after the IMEI of one of the phones was traced to her and she was tracked and arrested, Naija News understands.