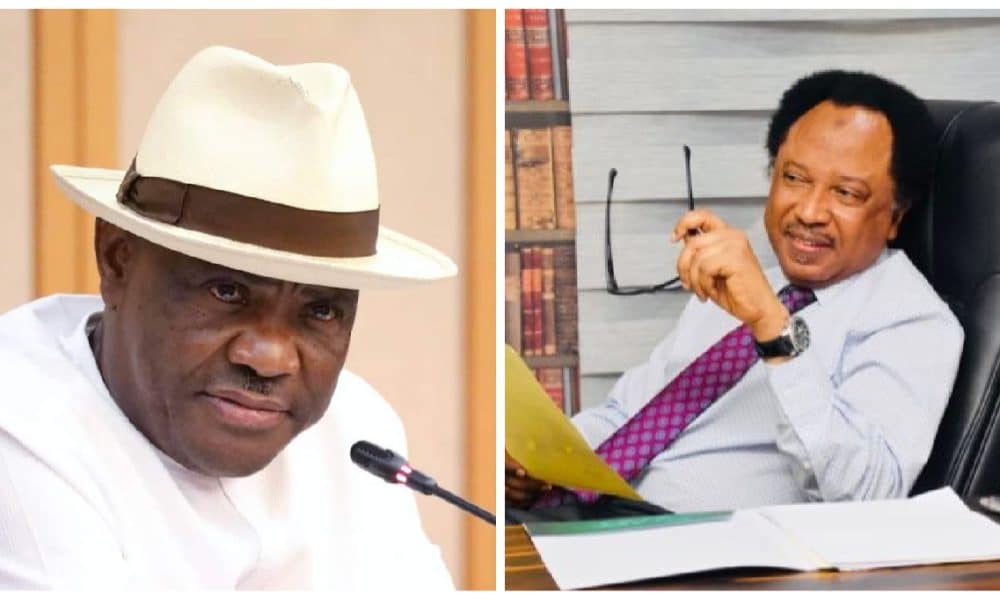 Sharing his opinion on the situation via his Facebook page, Sani condemned the rancour that has been allowed to fester within the ranks of the PDP.

In his post, the former lawmaker urged all PDP members to pledge allegiance to Atiku Abubakar.

He also warned that anti-party activity is quite a dangerous game to play especially when it fails.

Sani stated that anyone who is still angry at the outcome of the PDP’s presidential primary should direct his anger at the party delegates who voted against him.

He wrote: “The presidential candidate of the PDP is AA all elected members of the party should line up behind him. That is something simple that should not be made difficult. Anti party is a dangerous gamble when it fails. Anyone still angry should vent his anger in the delegates let’s move in please.”