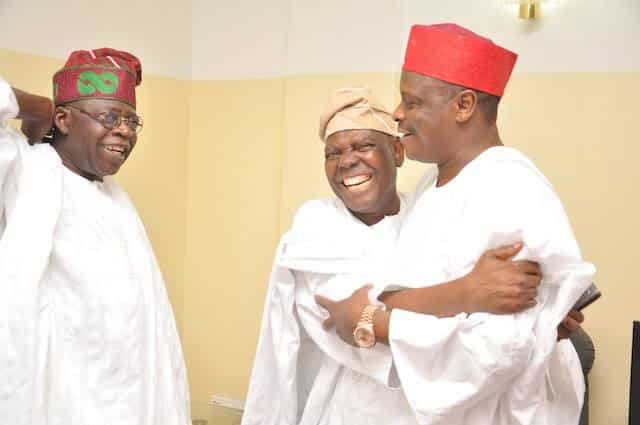 The New Nigeria Peoples Party (NNPP) has dismissed reports that it is planning to collapse its party’s structure and back the presidential candidate of the All Progressives Congress (APC), Asiwaju Bola Ahmed Tinubu.

Speaking at a press conference in Lagos State on Wednesday, the National Chairman of the NNPP, Professor Rufai Alkali, said the party wouldn’t back another candidate aside from Senator Rabiu Musa Kwankwaso, its presidential candidate.

Naija News reports that the NNPP chairman was reacting to speculations that the supporters of Senator Kwankwaso were in talks with Tinubu.

Alkali stated that the fast-growing NNPP was not ready to surrender its legitimacy as a duly registered political party to any other party.

According to the party chairman, the room for mergers among political parties had already closed.

Rufai said the party remains a veritable alternative for the APC and PDP, adding that any alliance with any of the parties ahead of the election would be based on equal partnership.