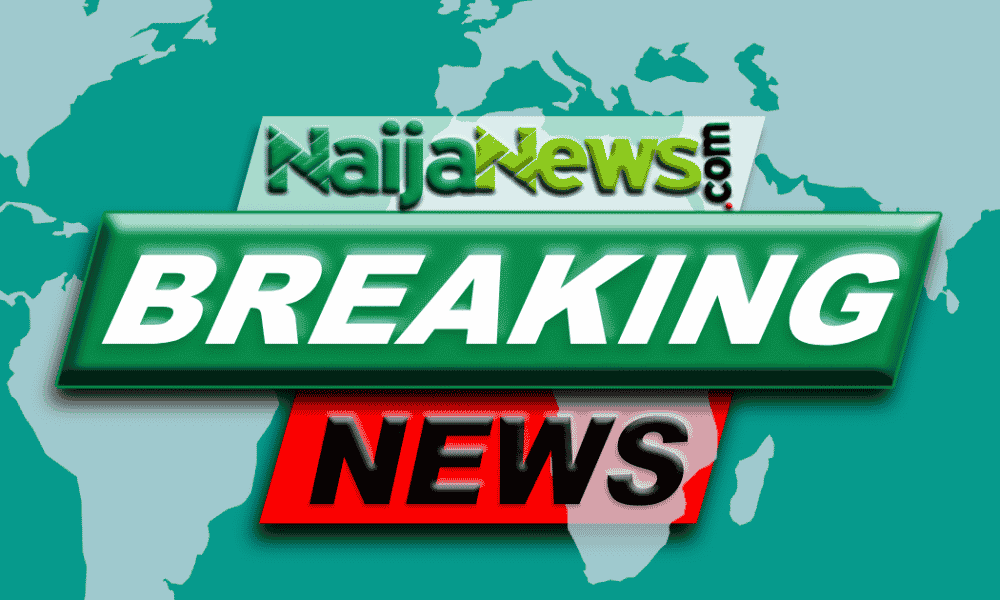 A two¹-storey building under construction has collapsed in the Kubwa area of the Federal Capital Territory.

The collapse has seen two workers on the construction site trapped.

At the time of filing this report, Naija News gathered that officials of the National Emergency Management Agency (NEMA) are at the scene trying to rescue the trapped workers.