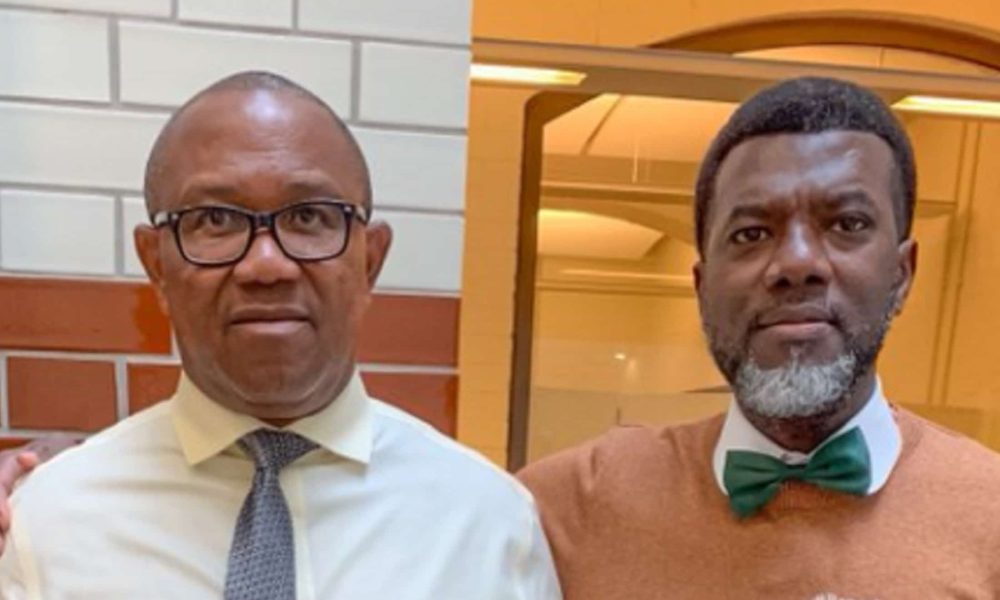 Naija News reports that this is coming a few days after Omokri claimed that the former Anambra State Governor was being used.

According to him, the All Progressives Congress (APC) flagbearer,  Bola Tinubu is the biggest beneficiary of Obi’s candidature because the latter would receive the votes that the Peoples Democratic Party (PDP) would have gained.

He said: “Peter won’t affect APC’s votes. The votes he will likely get are votes that would have naturally gone to PDP”

Responding, Obi-Datti movement in a statement on Thursday noted that it was laughable that Omokri asserted that the APC leader was using Obi to undermine Atiku.

Obi’s camp said it understands the challenge of the former presidential aide trying to market a bad product, especially one that has been dumped over and over again by monumental political fakes.

It further mocked Omokri’s frustration and struggle in convincing the masses that PDP presidential candidate is a good product.

The statement reads in part, “Within the Obidient family, we must appreciate the mountainous challenge of marketing a bad product, let alone an unelectable candidate to Nigerians who have been duped over and over again by monumental political fakes.

“Against this backdrop, the media office of the Obi-Datti pan Nigeria political movement views the recent remarks of a social busybody, Reno Omokri, on the high-flying candidate of the Labour Party, Peter Obi, as an undiluted fantasy of one who struggles with a hard sell in our multi-market setting.

“We also appreciate Mr Omokri’s frustration arising from his dimming image after his catastrophic choice of candidate for 2023 and his struggle to perform the impossible of convincing the people that rusty iron can be gold.

“We also know that Omokri belongs to the group that needs to mention Labour Party’s Peter Obi in every online commentary to remain visible on social media, where Obi is not only trending but also rules the waves.”

Omokri was instructed to develop the ability to stay in his parallel lane on the road to reach his end goal even if he cannot get the ultimate medal.

Obi’s camp also questions why Omokri chose to include the LP flagbearer in his analysis in order to grab people’s attention when he has the opportunity to promote his candidate.

Hence advised LP supporters to ignore Reno, and his comments and remain focused with their eyes on the ball.