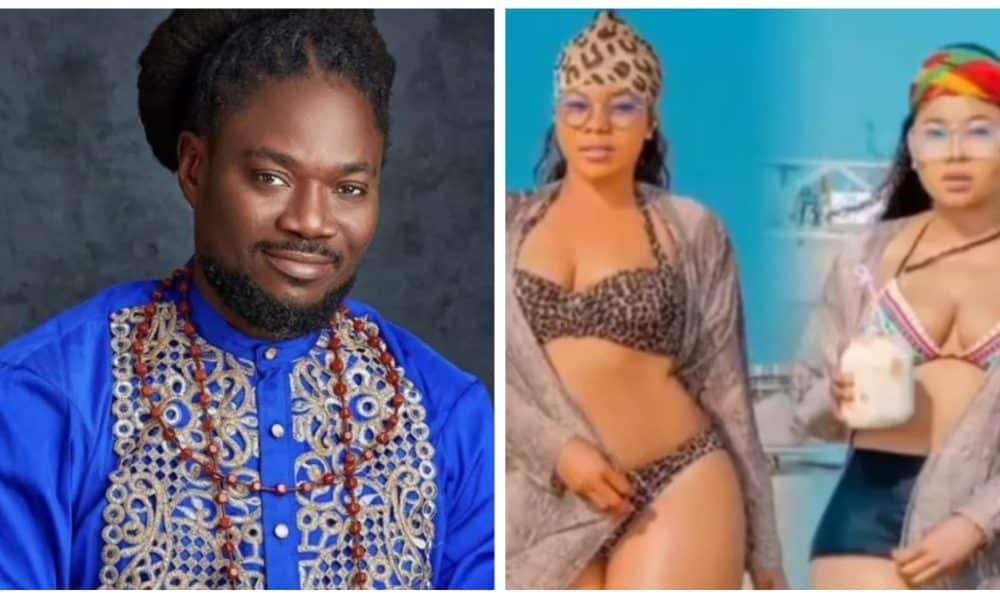 Veteran singer, Daddy Showkey has condemned the suspension of two female officers by the Police command over a viral video on TikTok.

According to the Force, the officers were adorned in conventional police officers’ uniforms contrary to the code regulating the SPY service.

The Force Spokesperson, CSP Olumuyiwa Adejobi, in a statement noted that one of them similarly adorned the rank of Superintendent of Police, contrary to the extant laws.

Reacting to the suspension, Daddy Showkey said that the action taken by the NPF was “uncalled for” as the video only aimed to portray the Nigerian police in a more relatable light to the populace.

He added that the video could potentially reframe the mind of young people toward the police force for good.

“I tell you, our young people are not interested in joining the police, because many policemen have demonized the police.