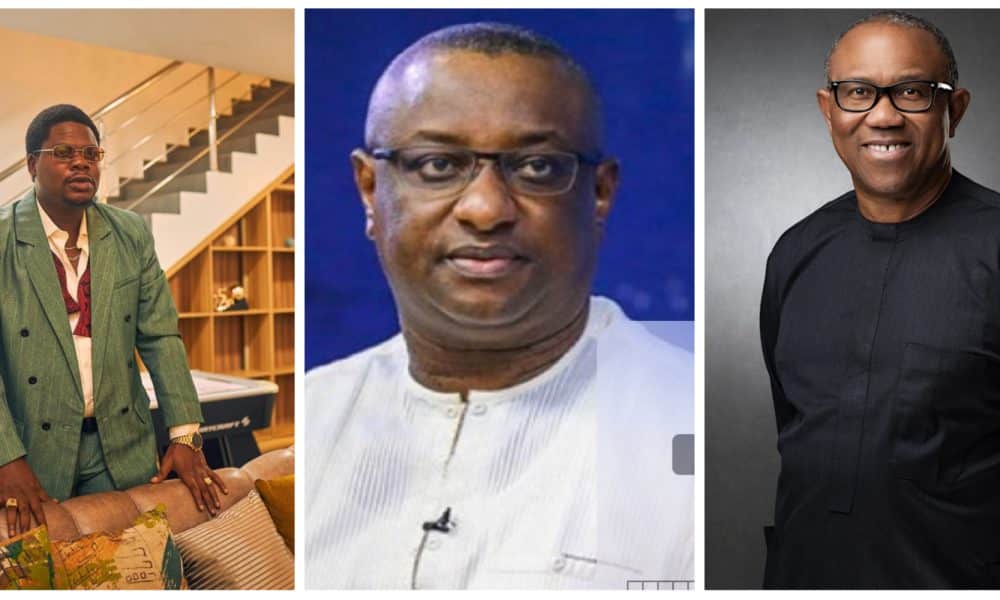 Naija News earlier reported that Keyamo took to his Twitter page to share a report alleging that Labour Party (LP) presidential candidate, Peter Obi has agreed to clear the path for the emergence of the Peoples Democratic Party (PDP) flagbearer, Atiku Abubakar.

He wrote: We told the OBIdient soldiers that their ‘hero’ was taking them to nowhere; taking them for a ride of the century and for political 419! We laugh! We are ahead of them!

Reacting to this, Macaroni in a post shared on Twitter said it is embarrassing for a serving minister who doubles as a senior advocate of Nigeria to be at the forefront of spreading fake news.

He wrote: “It is embarrassing that a Serving Minister who sadly is also a Senior Advocate of Nigeria is at the forefront of spreading fake news. This is a senior officer in the government that claims to be fighting Fake News. This Man was once a respected figure. How unfortunate!!!”