BBNaija S7: Why Modella ‘Fake Housemate’ Was Evicted From The Reality Show 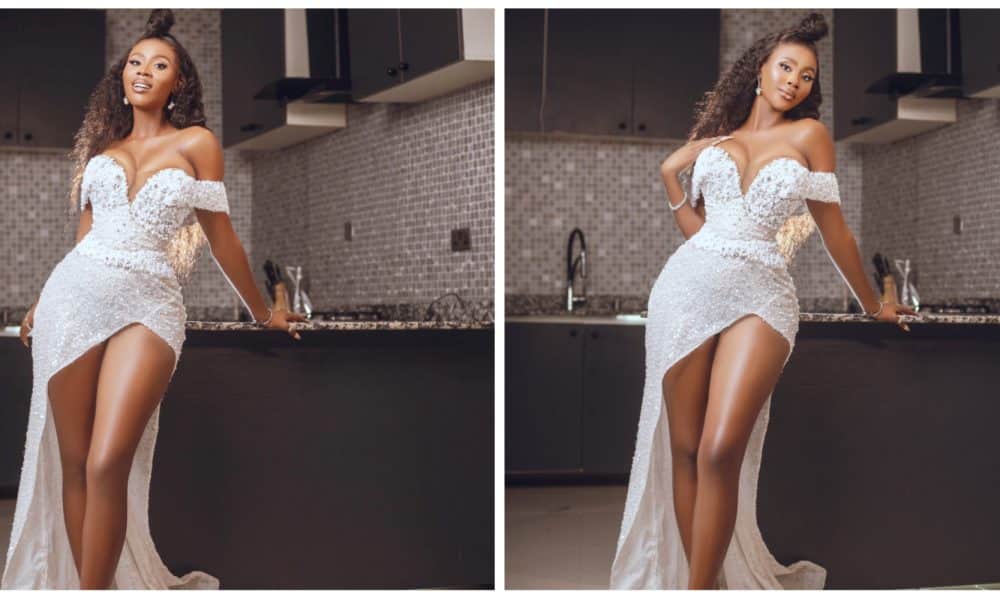 Naija News reports that Modella was evicted on Sunday night, 28th August during the live show.

Recall that Modellla was introduced into the Biggie house on the third week of the show as a fake housemate.

Aside from participating in all the games, she also enjoyed the privilege of not being evicted, however, her journey was cut short after she failed a secret task from Biggie.

Big Brother had given Modella the secret task of breaking up couples and causing chaos among love birds in the reality TV show.

Modella, who was a bit hesitant to take on the task, complained about the fact that Daniella and Khalid have being very kind to her since she got into the house but big brother was not in for that and instructed her to break up any ships in the house in whatever way she seems fit as long as it’s not violent.

Shettima Reveals Those Responsible For Fake News Against Him

APC Chieftain Demands Arrest, Prosecution Of Those Behind Attempt To ‘Kill’ Senator

Shettima Reveals Those Responsible For Fake News Against Him

13% Derivation Refund: I Am Not A Fan Of Buhari, But I Owe No One An Apology For Thanking Him – Wike

APC Chieftain Demands Arrest, Prosecution Of Those Behind Attempt To ‘Kill’ Senator