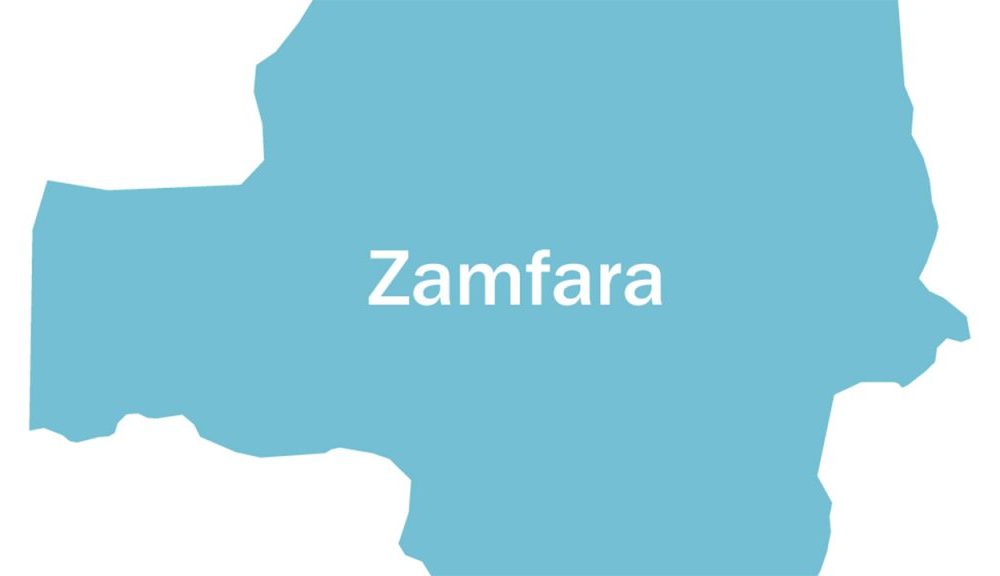 Reports obtained by Naija News claimed that Atiku, who had suffered an undisclosed illness, died at a private hospital in Abu Dhabi in Dubai, the United Arab Emirates.

A family member, Sani Zurmi, confirmed the sad development to The PUNCH on Sunday, August 28, 2022, noting that the remains of the deceased is yet to be brought to Nigeria for burial.

“His remains are still in Dubai due to non-availability of plight to bring the deceased back home for burial”, the media outlet quoted Zurmi as saying.

Naija News recalls that the Governor of Zamfara State, Bello Matawalle had in June 2021, suspended Atiku from being the Emir of Zurmi over his alleged involvement with bandits‘ activities in the kingdom.

Matawalle was said to have ordered the formation of a strong commission to investigate allegations that the suspended king was involved in the escalation of banditry activities in his area.

He also directed another governor of the Zurmi Emirate, Bunun Kanwa, Alhaji Bello Suleiman, to resume his duties immediately.

A statement issued by the acting secretary to the governor, Kabiru Balarabe, had revealed that the commission of inquiry into the suspended Emir of Zurmi would consist of eight members, headed by the state deputy governor, Ibrahim Wakkala, and would submit its report within three weeks.

Atiku was subsequently dethroned alongside the Emir of Dansadau, Husaini Umar for allegedly aiding banditry in their respective emirates.