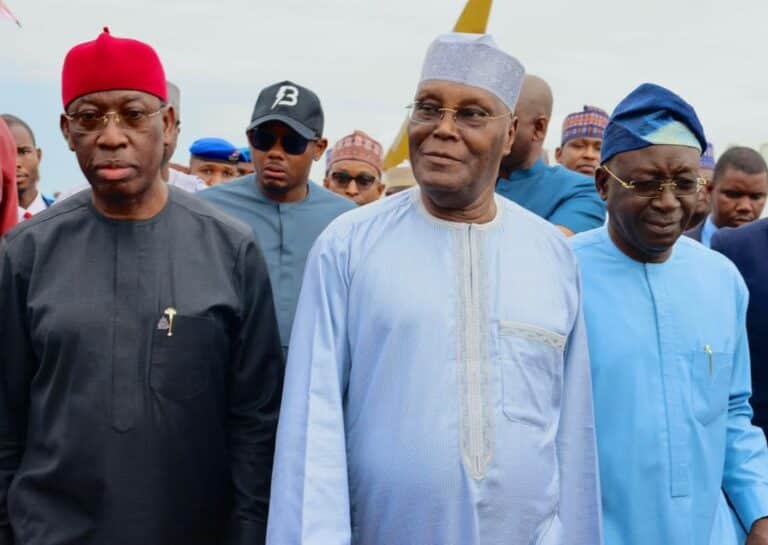 The presidential candidate of the Peoples Democratic Party (PDP), former Vice-President Atiku Abubakar, on Sunday stormed Kano State to receive a chieftain of the New Nigeria Peoples Party (NNPP) to his party.

Recall that Shekarau, a former Kano State governor, was elected Kano Central Senator on the platform of the All Progressives Congress (APC). 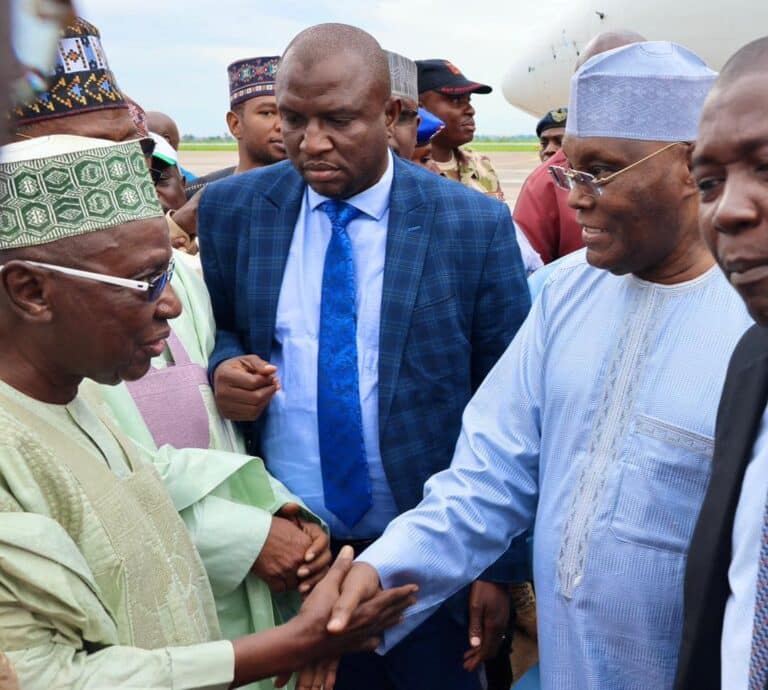 He later fell out with Governor Abdullahi Ganduje, which led to him joining Senator Rabiu Musa Kwankwaso at the NNPP.

However, he fell out with Kwankwaso after some of his loyalists failed to get NNPP tickets to contest elective positions in the forthcoming general elections. 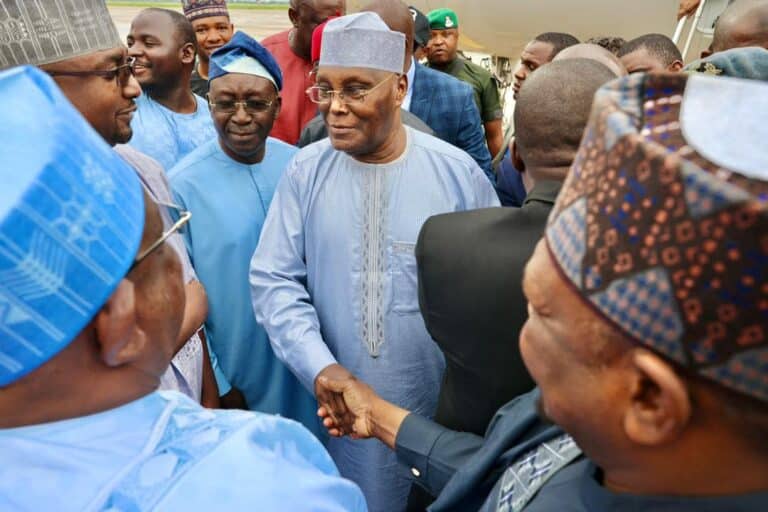 Posting pictures of his arrival in Kano on social media, Atiku wrote, “I just touched down at the Centre of Commerce, Kano State. The next few days are set to be very productive. – AA.”

Naija News reports that Shekarau would be welcome to the PDP on Monday. 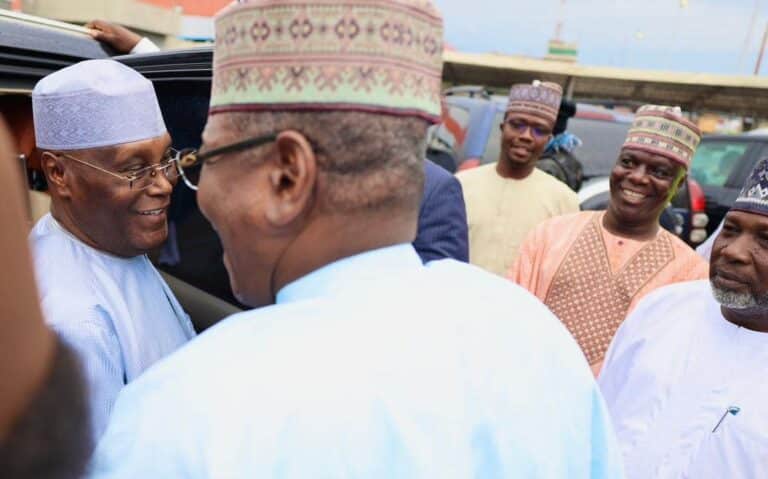 Recall that the Kano State PDP Chairman, Shehu Wada Sagagi, while reacting to Shekarau’s plan to join the party, said plans had been put in place for Atiku to receive him.

Sagagi, while speaking with Daily Trust, said, “Alhamdulillah, finally, we now have a leader in Kano, and I am delighted. Shekarau, being the highest political office holder as provided by the constitution, has accepted, and we have welcomed him back to our dear party, the PDP.

“All arrangements are in top gear in preparation to receive Atiku Abubakar, who will be in Kano on Sunday, hopefully, to receive Mallam Ibrahim Shekarau. We have accepted to follow him, and we shall succeed, God willing.” 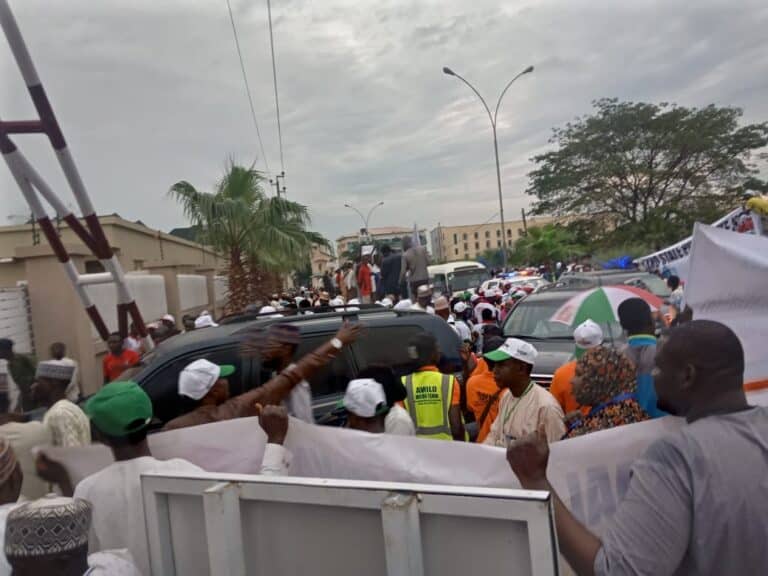 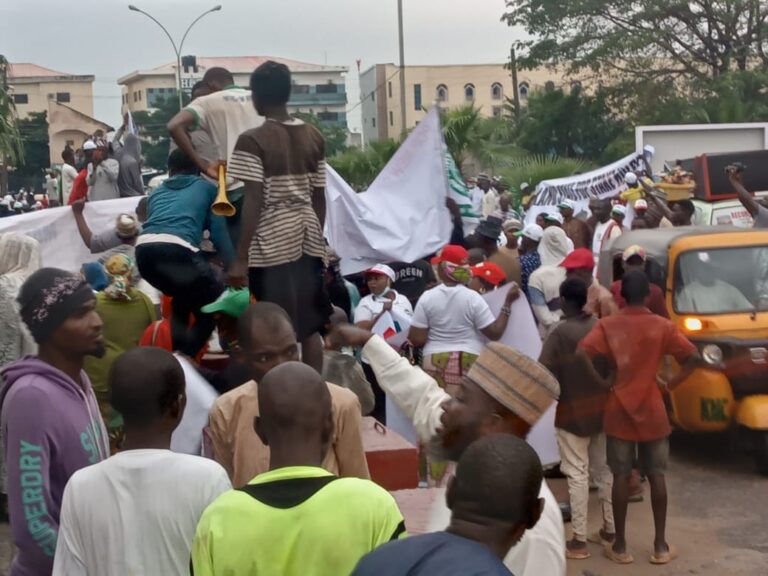 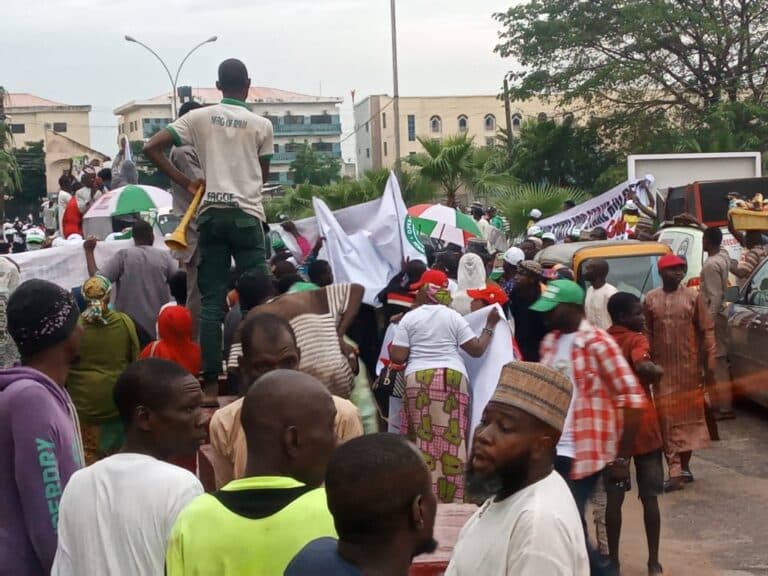 Atiku Is My Elder Brother, I Won’t Disrespect Him – Peter Obi

Details Of Meeting Between Adeleke And Osun Assembly Emerge

Atiku Is My Elder Brother, I Won’t Disrespect Him – Peter Obi

Details Of Meeting Between Adeleke And Osun Assembly Emerge