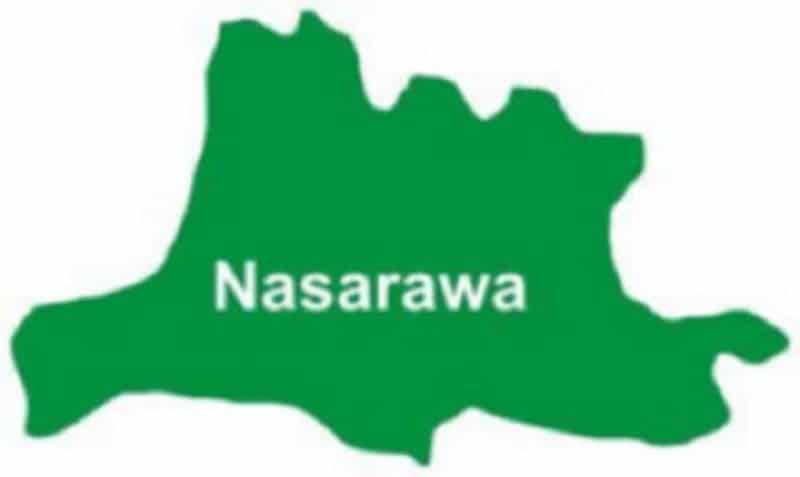 Nasarawa State Ministry of Youth and Sports Development has confirmed the sudden death of a Taekwondo athlete in the state, Maria Raphael.

The ministry revealed in a statement made available to newsmen on Sunday that the young athlete who had won a silver medal for the state in the just concluded Bayelsa Open Taekwondo, was crushed by a truck in Lafia, the state capital, on Friday.

Naija News learnt that the deceased was coming out of a grocery store along UAC road in Lafia when she was crushed by the said truck.

Announcing the sad development, the state sports ministry described Raphael’s demise as a huge loss, particularly to the state where she contributed immensely in the area of sports.

Raphael was said to have won a bronze medal in the 46kg women’s category at the 15th edition of the Panamai West African and Cottage Mills Taekwondo Championship, held recently in Lagos State.

Also, she was in Yenagoa, Bayelsa State, where she represented Nasarawa in a championship which held between August 21 and 24, 2022.

Sympathizing with her family and lovers, the state sports ministry said: “Maria was crushed to death (sic) by an articulated vehicle (trailer) along UAC Road here in Lafia, while on her way to purchase some items from a grocery store in the evening of Friday, 26th August 2022, few hours after returning home from a championship in Yenagoa, Bayelsa State, where she represented Nasarawa State.”

“At the 15th edition of the Panamai West African and Cottage Mills Taekwondo Championship held early this month in Lagos, the late Maria Raphael was one of the athletes who inspired Team Nasarawa to finish 4th position on the medals’ table as she won a bronze medal in the -46kg Women’s Category at the Championship.

“The deceased was a committed, dedicated and focused athlete, winning medals of different categories for Nasarawa State, ranging from cadet, junior and senior category, until her untimely demise.

“Maria brought lots of glory and honour to Nasarawa State. Her demise is an unquantifiable loss to every one of us at the Ministry of Youth and Sports Development and Nasarawa State as a whole, while her immense contributions will be sorely missed,” read the statement signed and made available to newsmen by the spokesman of the ministry, Eche Amos.