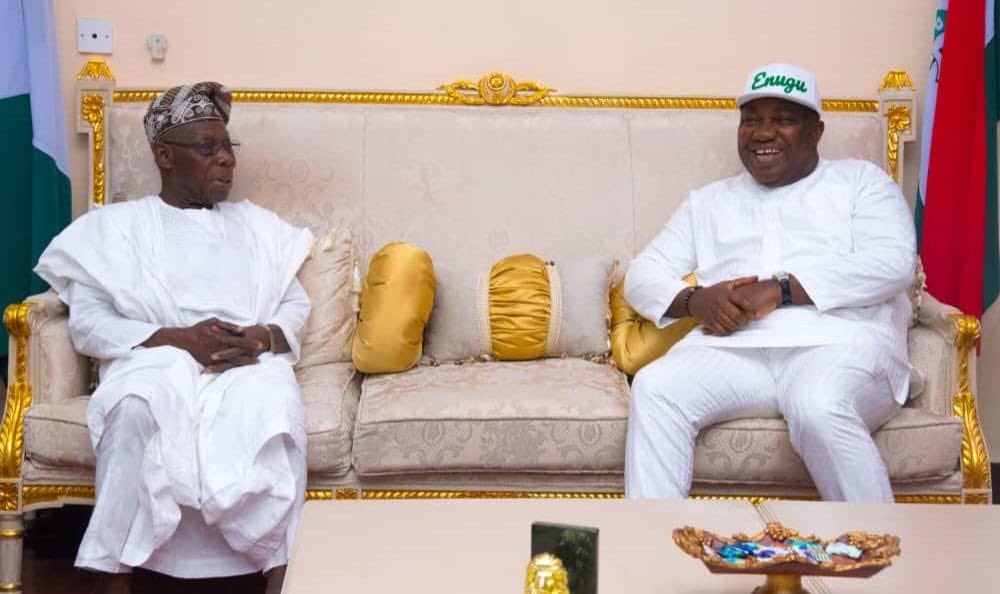 Obasanjo’s private meeting with Ugwuanyi is coming hours after the elder statesman had a separate closed-door meeting with former Military Presidents, General Ibrahim Babangida and General Abdulsalami Abubakar at their uphill residents, Minna.

The former president while speaking with newsmen disclosed that he came to visit Abubakar who was indisposed in his residence.

Obasanjo further stated that he was working for the national agenda.

There had been claims that Obasanjo has been meeting with notable persons in the country to appeal to them to support the former Governor of Anambra State, Peter Obi who is the presidential candidate of the Labour Party (LP).

At the time of filing this report, the aim of Obasanjo’s meeting with Governor Ugwuanyi was not stated.

Naija News learned that Obasanjo upon his arrival in Enugu State had a closed-door meeting which could be related to the 2023 race. 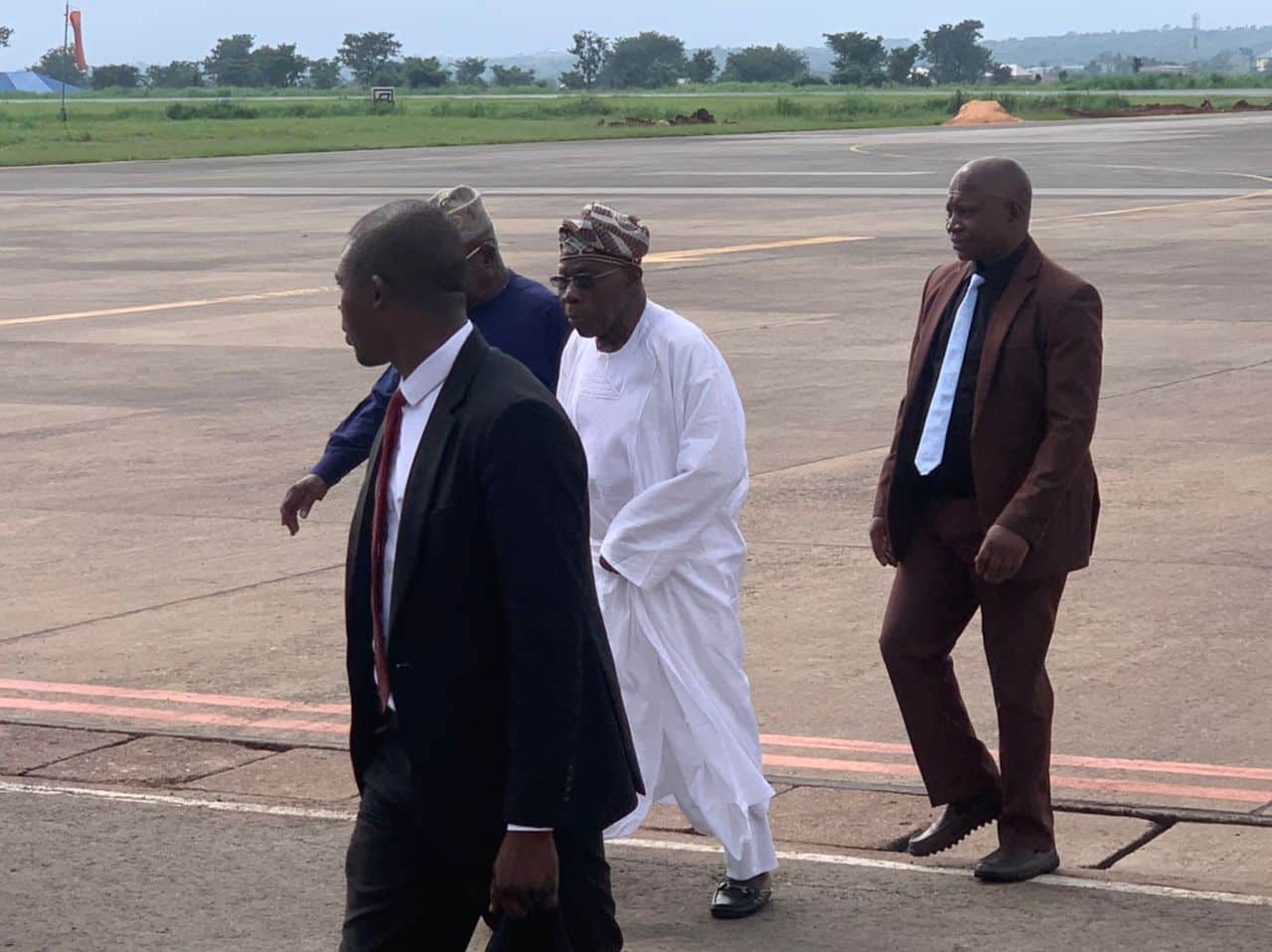 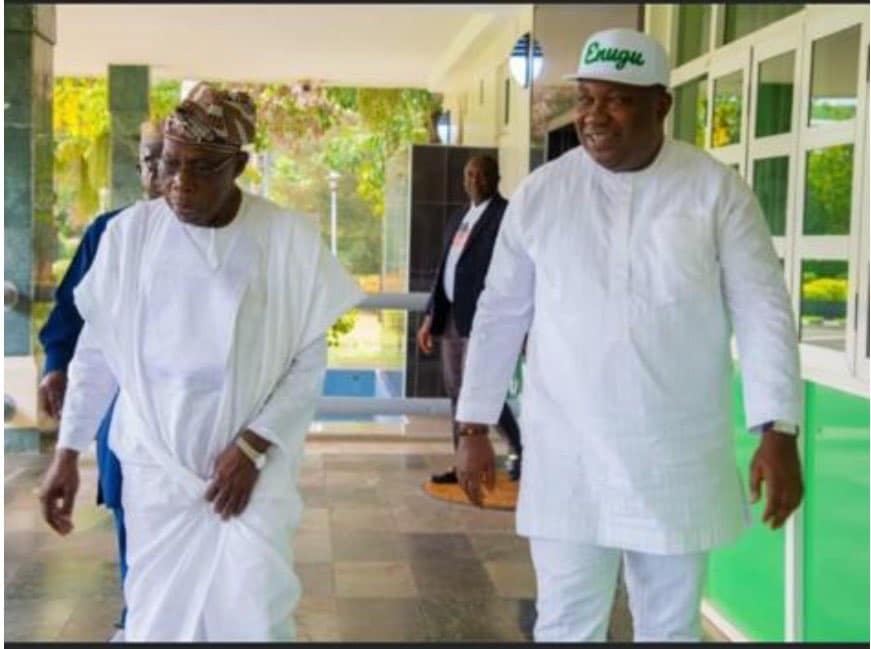 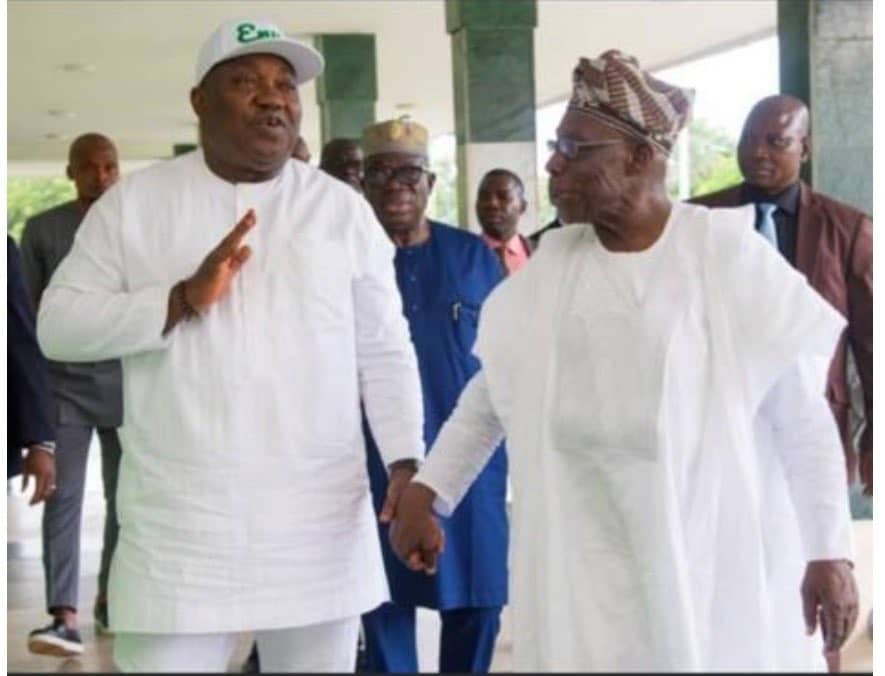 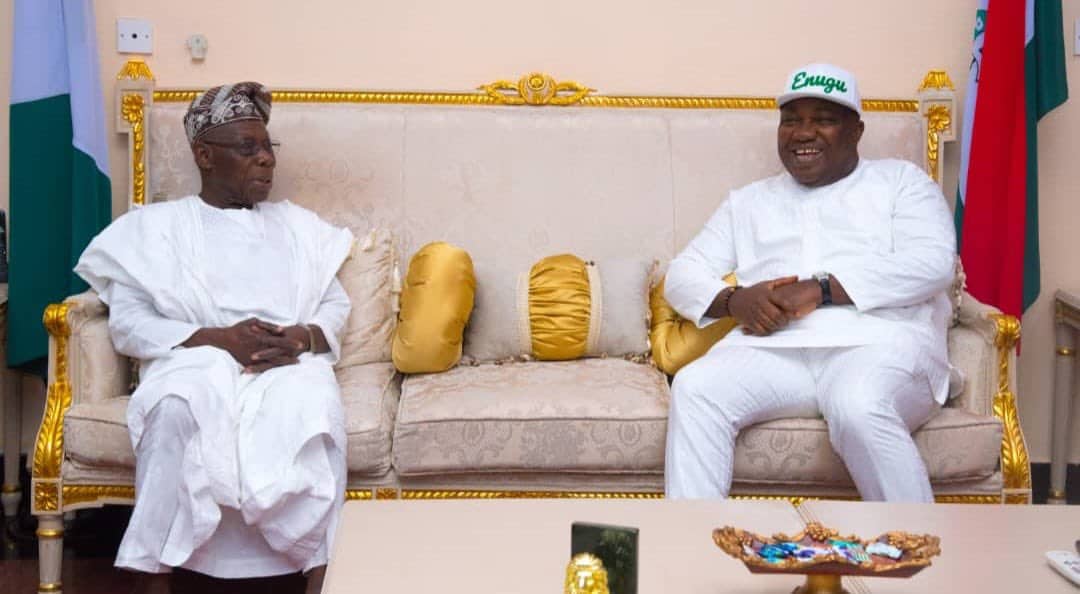