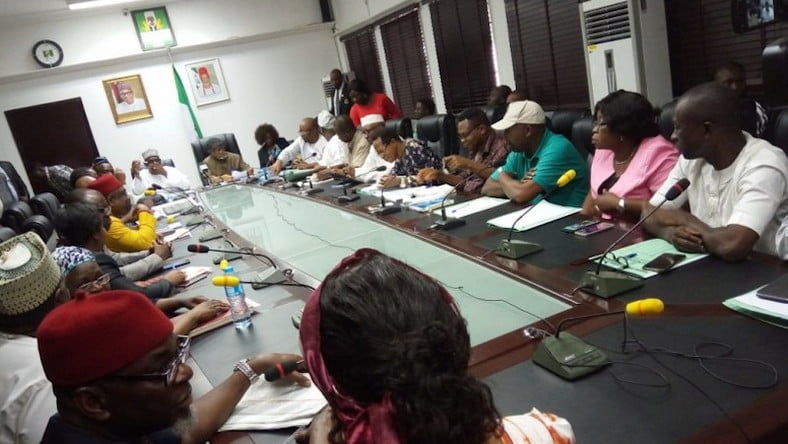 The Academic Staff Union of Universities (ASUU) has decided to extend its ongoing strike after a series of heated discussions.

According to the PUNCH, the decision was taken after the National Executive Council meeting at the union’s headquarters at the University of Abuja on Monday morning.

Recall the National Executive Council (NEC) of the striking Academic Staff Union of Universities (ASUU) held a meeting in Abuja over the lingering strike.

Naija News reports that the meeting, which started on Sunday night and slid into Monday morning, took place at its National Headquarters at the University of Abuja.

Members of NEC decided if they would call off the six-month strike or continue with the industrial action that entered the 196th day on Monday (today).