Photos: Massive Crowd As Ayu, Others Welcome Shekarau Back To PDP In Kano 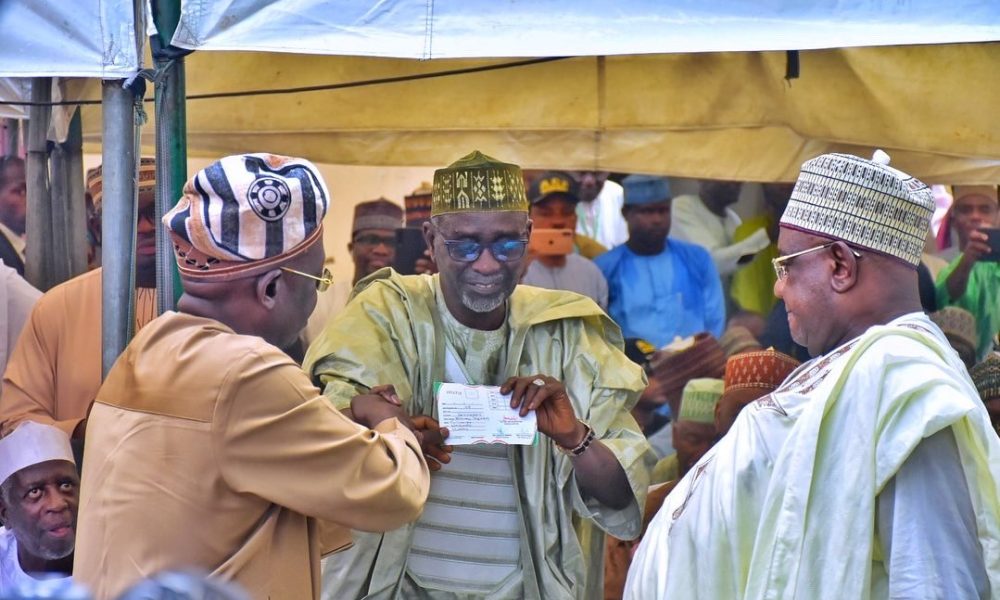 The ceremony to receive Shekarau back from the New Nigeria Peoples Party (NNPP) to the PDP was held in Kano State, Naija News reports.

Shekarau defected along with thousands of his fans and supporters after a fallout with the NNPP leader and presidential candidate, Rabiu Kwankwaso.

The former Kano Governor was also presented with his PDP membership card at the ceremony on Monday which was attended by PDP National Leaders.

Confirming the development, the PDP National Chairman took to the micro-blogging site, Twitter where shared pictures of the political event with a caption; “Today we received H.E Ibrahim Shekarau, former Governor of Kano state to PDP at his residence in Kano.”

See some of the photos from the event. 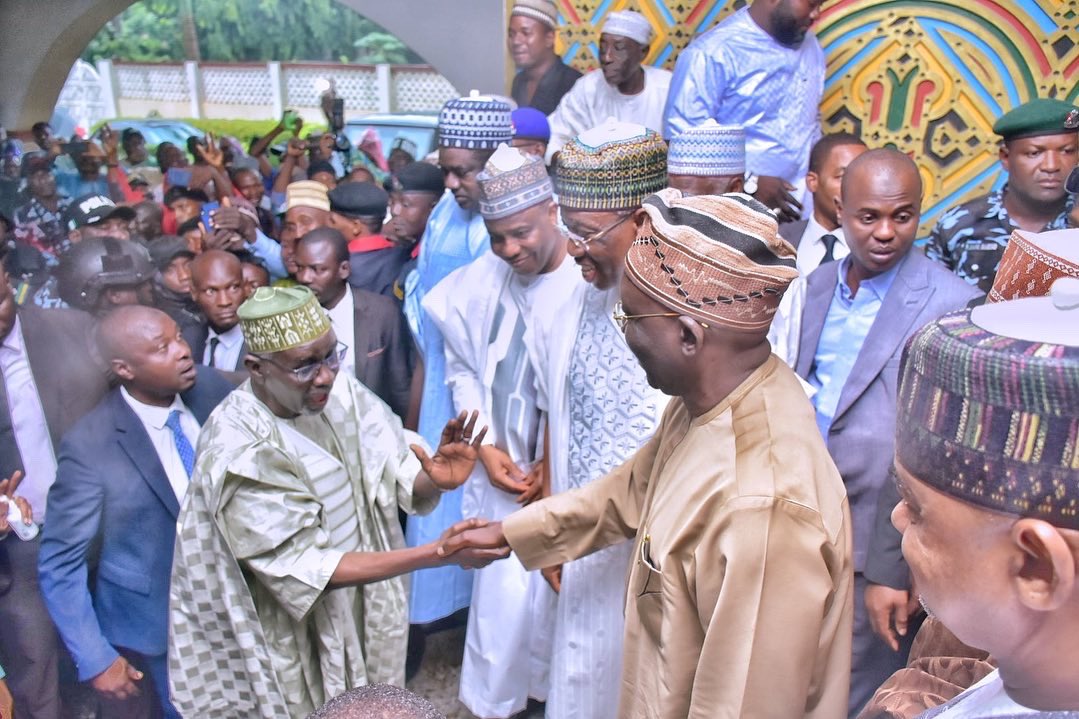 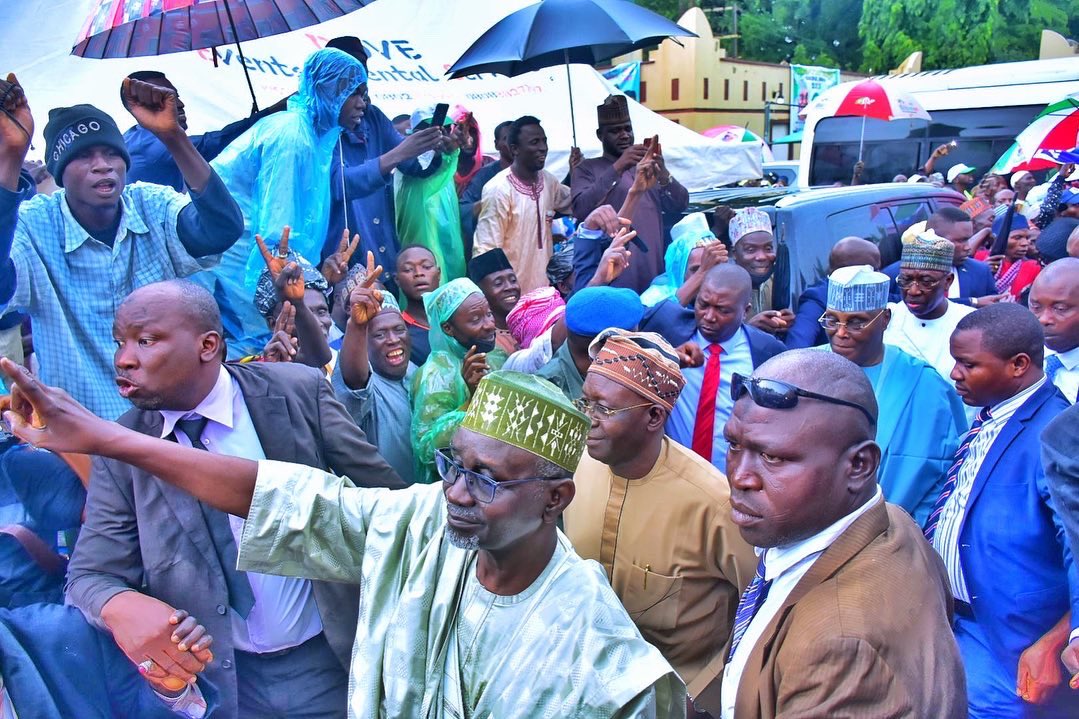 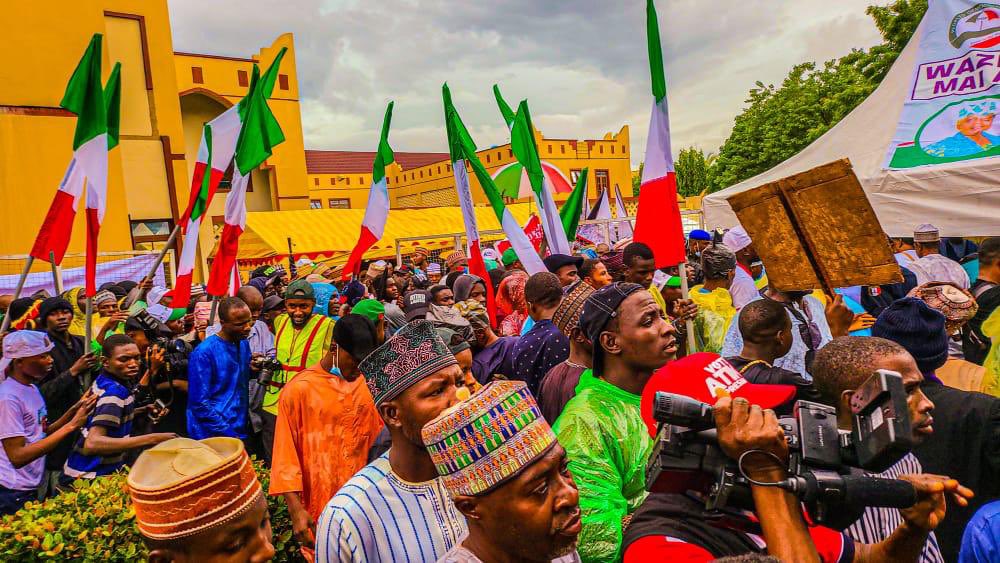 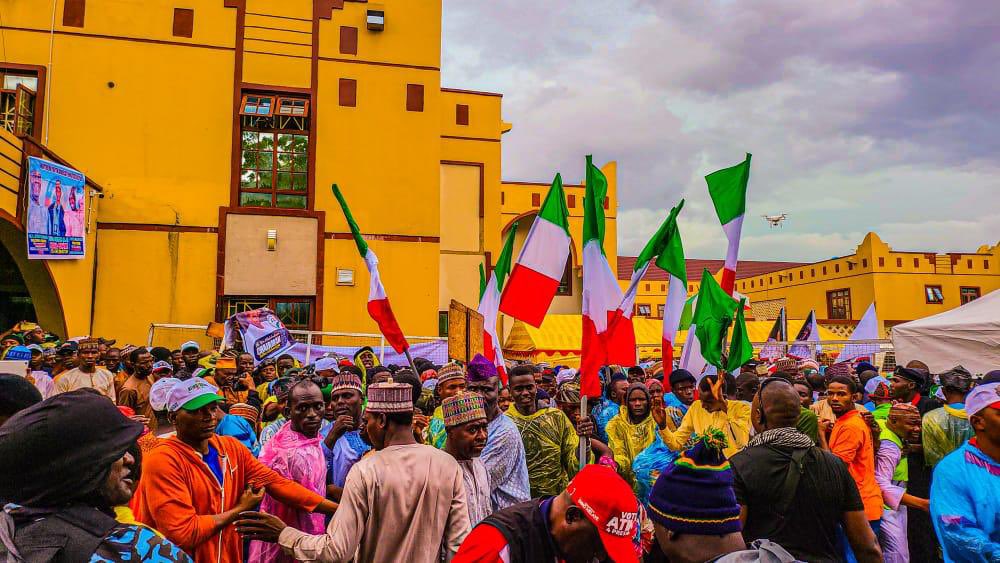 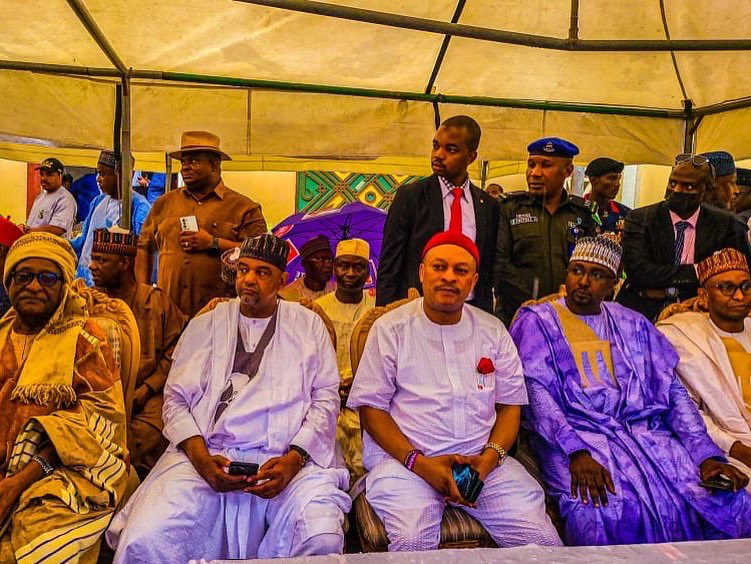 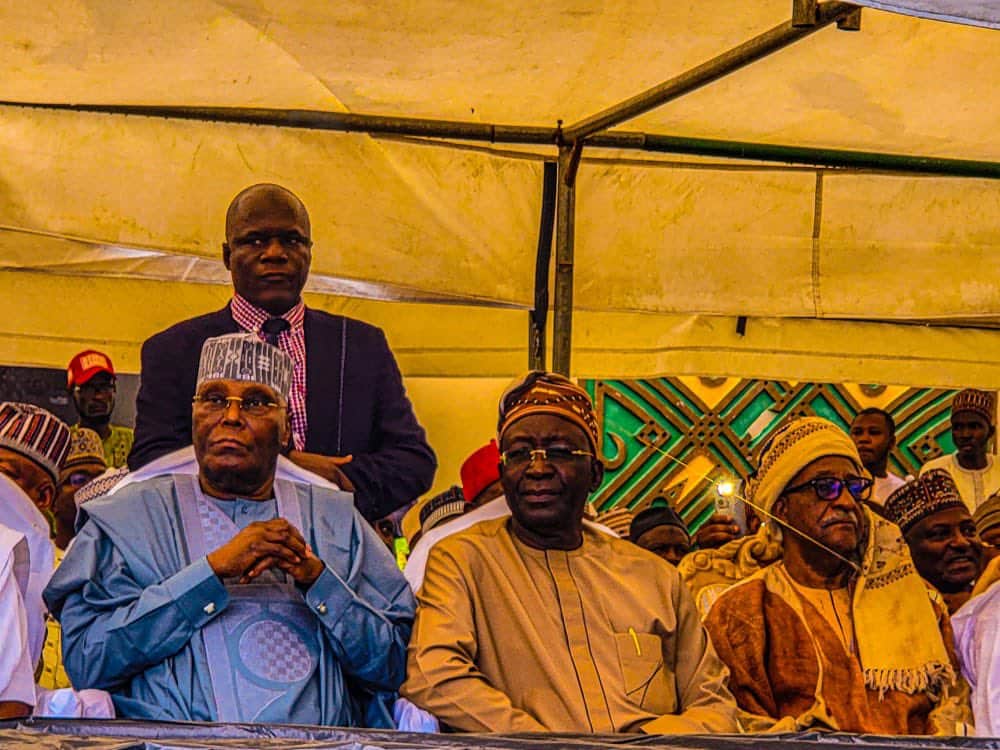 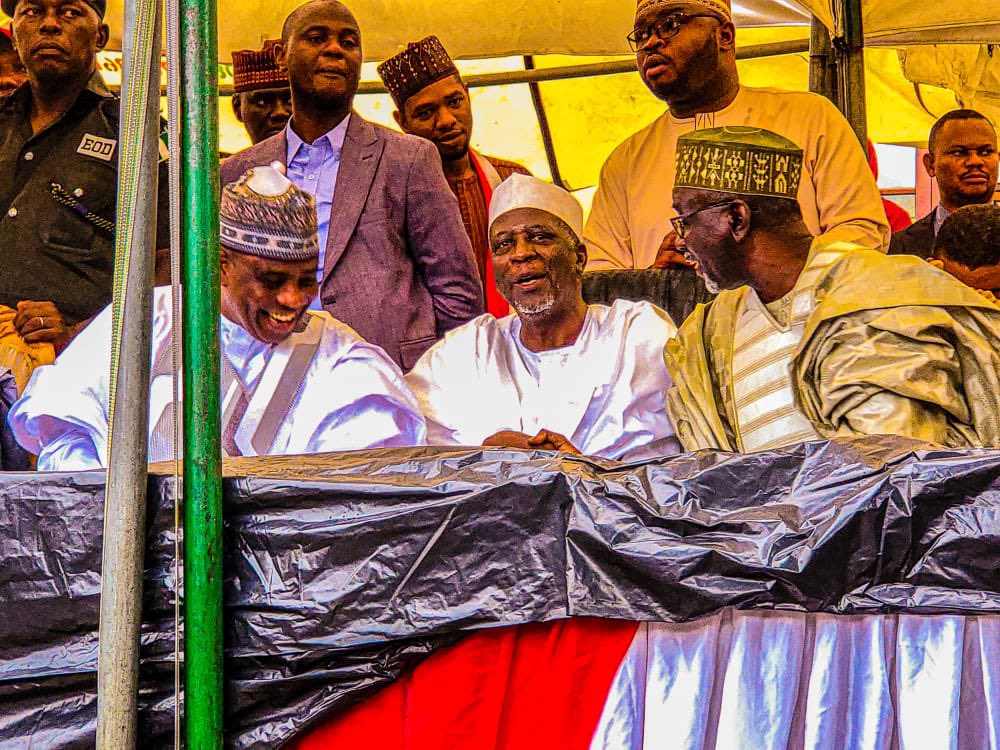 Prior to the official defection, former Governor of Kano State, Ibrahim Shekarau had revealed the reason for dumping the New Nigeria Peoples Party (NNPP).

The senator, while speaking to a crowd at the Kano Foundation office along BUK Road, accused the presidential candidate of the NNPP, Rabiu Kwankwaso of not only betraying him, but humiliating him.

Shekarau disclosed that during his brief stay in the NNPP, he was the only one given a senatorial form while leaving his teeming supporters to wallow in destitution.