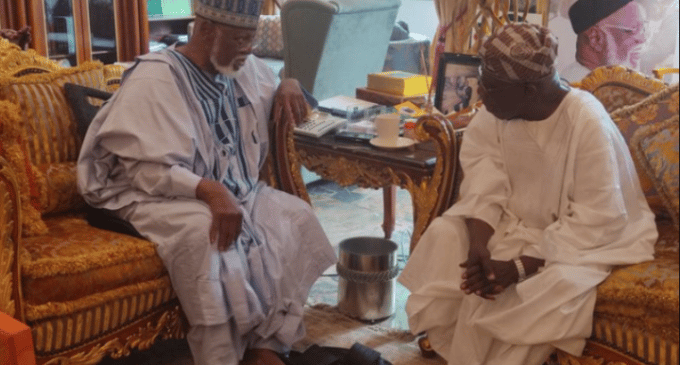 The photos of the former Military Head of State, General Abdulsalami Abubakar, have emerged, days after returning to the country from a foreign medical trip.

Naija News recalls that Abdulsalami was flown out of the country in May to Dubai, in the United Arab Emirates, for medical attention and was later admitted to a Specialist hospital in London.

The former military leader was taken abroad after falling ill and reportedly suffering a stroke in a part of his body.

Abubakar and his wife, Justice Fati Lami Abubakar returned to the country on August 14, after spending three months abroad.

During his stay in London, Abubakar could not celebrate his 80th birthday which friends and relations had planned for him.

He was also unable to attend the signing of the Peace Accord by Governorship candidates for the Ekiti and Osun gubernatorial elections.

However, the former Head of State received the former President Olusegun Obasanjo to his Uphill residence in Minna, Niger State capital, on Sunday afternoon.

A close look at the photographs suggested that Abubakar was looking healthy and strong during his conversation with Obasanjo. 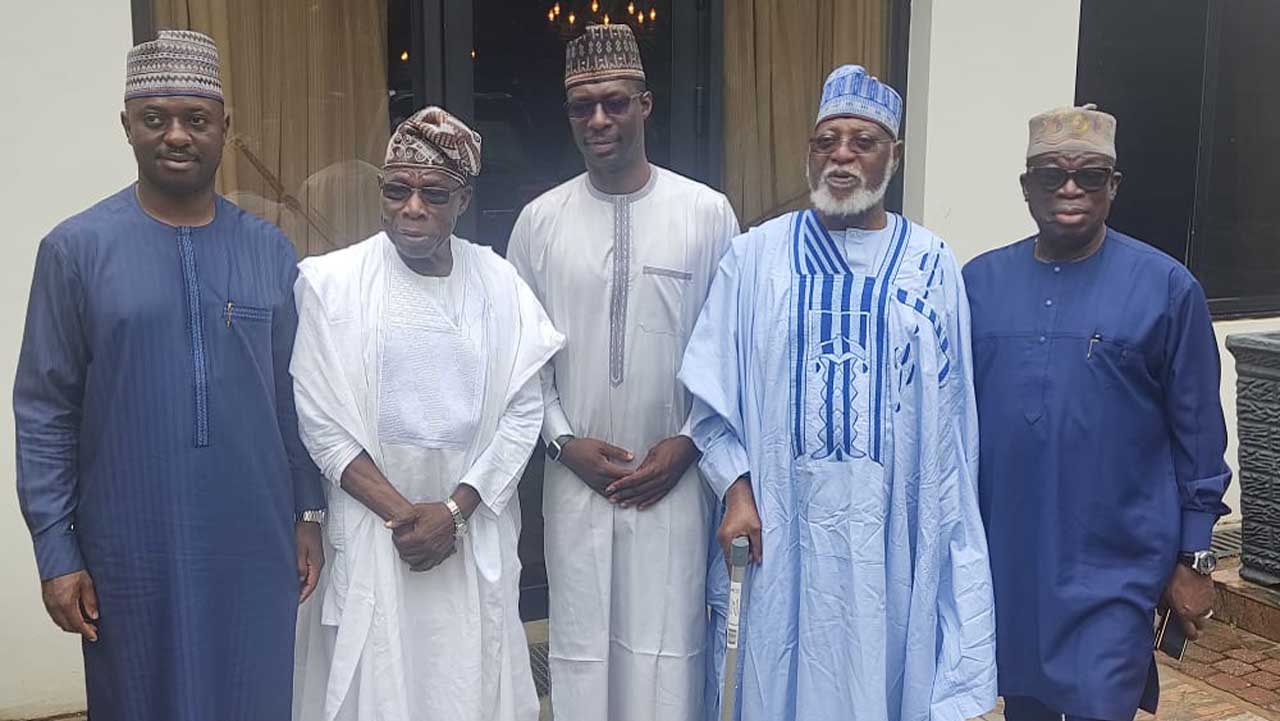