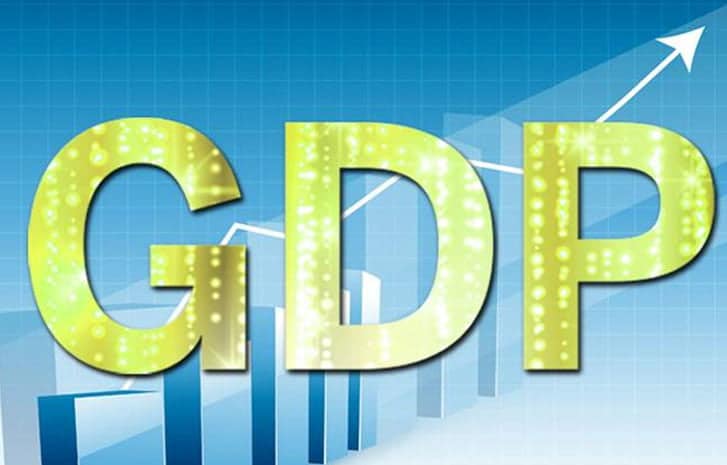 The National Bureau of Statistics (NBS) has observed that the recent decline in the nation’s economy was caused by the poor economic activities witnessed last year.

NBS stated this while highlighting the figures recorded in the nation’s economic sector in Q2 2022, Naija News understands.

Discharging its duty as an agency responsible for collecting, compiling, analyzing, interpreting, publishing and disseminating statistical information relating to the socio-economic life and conditions of the people of Nigeria, NBS said at least twenty-eight sectors of the economy declined in the second quarter of 2022.

This according to NBS is as real Gross Domestic Product shrunk by N63.49bn quarter-on-quarter.

The analysis of real GDP data revealed that only 18 of the 46 NBS-captured economic activity sectors experienced growth in the quarter under review.

In the agriculture sector, two sub-sectors witnessed an increase and the other two recorded a decline.

Records From Other Sectors Including Minning, Oil Refining, Electricity, Chemical and Pharmaceutical

NBS revealed in its reports that the mining and quarrying sector, crude petroleum and natural gas witnessed a decline from N1.15tn to N1.09tn.

From the statistic, Naija News observed that the year has been a tough year for the manufacturing sector with inflation and foreign exchange scarcity negatively impacting growth.