‘At Some Point, You All Are Going To Worship Me’ – Singer Fireboy Declares 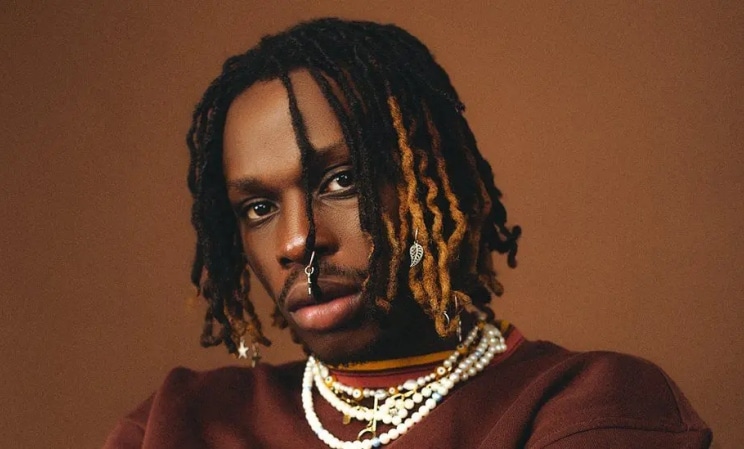 Nigerian singer, Ademola Adefolahan, popularly known as Fireboy, has declared that people will have to worship him at some point.

Naija News reports that the talented singer made this known in a post shared on Snapchat, stating that his musical journey is different.

According to Fireboy, people do not appreciate a genius until death, notwithstanding, he would live forever.

He wrote: “At some point, some of y’all gon have to worship me smh. Love to the boys but my journey is different. Y’all don’t appreciate genius until death comes. Fortunately/unfortunately I’ll live forever.”

The event planner received love from the entertainment industry as celebrities came out in large numbers to grace his party.

AY and his wife were also in attendance.

However, many netizens took to the comment section of the video to state that she looked uncomfortable and uneasy while on the red carpet.