BBNaija S7: Why Doyin Escaped Eviction, Despite Having Same Number Of Nomination With Amaka 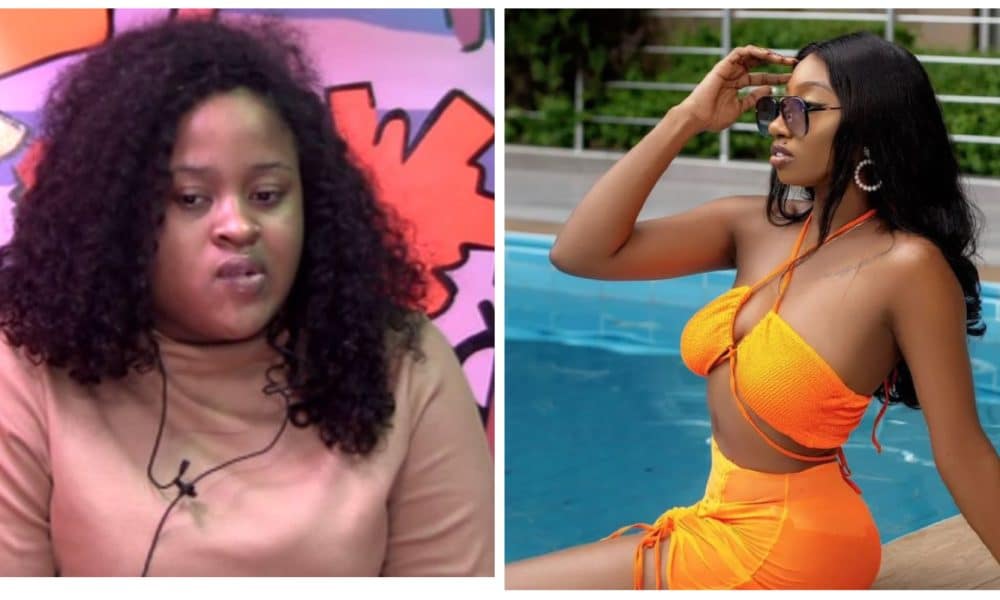 Amidst the uproar that greeted the sudden eviction of Big Brother Naija Season 7 Housemate, Amaka, the show organisers have explained why Doyin escaped eviction.

Naija News reports that Doyin had six nominations from other housemates along with Amaka but only the latter got evicted from the show, on Monday night.

The development caused outrage on social media with many viewers condemning it and saying the step was inhuman.

However, the organisers in a post shared on its verified Twitter page, said Deji’s nomination of Doyin and Hermes is invalid because he is a fake housemate.

According to Biggie, Riders Rachel and Chizzy’ cannot be nominated and cannot put up any housemates for eviction.

The tweet read: “As they are not real housemates Deji(Fake), Rachel (Rider) and Chizzy’s nominations were not counted towards tonight’s eviction.”

See how the housemates were nominated below: