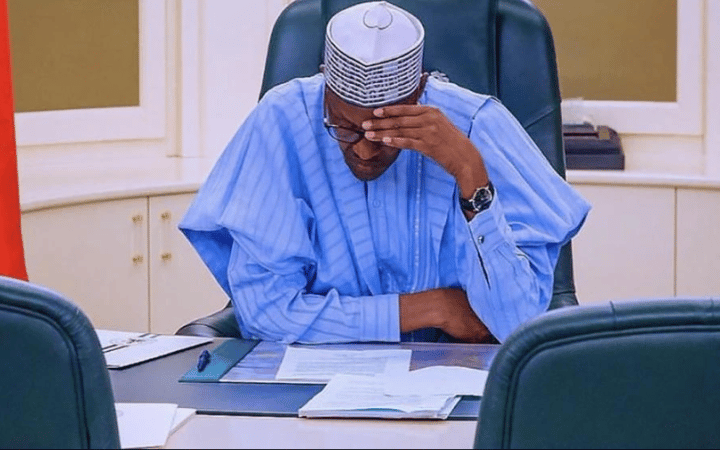 Naija News recalls that President Muhammadu Buhari had in July asked the Senate to confirm 19 nominees as INEC Commissioners.

Speaking during an appearance on Channel Television on Monday night, Executive Director of YIAGA Africa, Samson Itodo, rejected the nominees for INEC RECs.

He claimed that the nominations were an attempt by the All Progressives Congress (APC) government to capture INEC for political gain ahead of the 2023 general elections.

Itodo alleged that some of those nominees are partisan, hence their nominations should be immediately rejected by the Red Chamber. YIAGA Africa boss also advised the Senate to ask the President to send new nominees for confirmation as INEC RECs.

He said the nominees would undermine INEC’s capacity to resist those who intend to circumvent the electoral process in 2023, adding that their nominations is an aberration of the constitution.

He said: “Nigerians need to know that there is an attempt to capture INEC. And this is not the first time. It started with an attempt to appoint Lauretta Onochie.

“We are 179 days to the elections; RECs have not been confirmed. And you’ve now appointed people who have partisan leanings,” he added.

“The Senate needs to rise to the occasion by rejecting these nominees and ask the President to re-nominate them. It (the nominations) is an aberration of the constitution.”