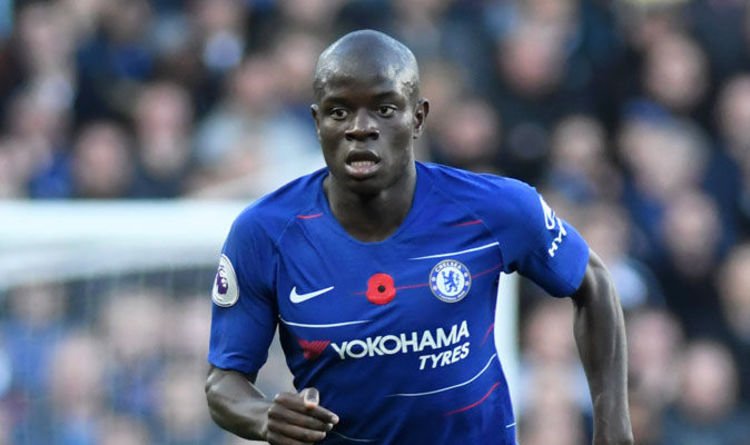 Naija News understands that Kante’s current contract with the Blues will expire next summer and the 31-year-old is facing drawbacks fitting into Thomas Tuchel’s squad following a series of injury records.

While there are just a few days left to close the current transfer window, PSG will have to hasten their moves to seal a deal with Chelsea for Kante’s move.

Better still, the Paris club could wait to snatch Kante on a free transfer next summer, just like many of the players currently playing for the club.

Naija News understands that Chelsea manager, Tuchel had shown interest in having Kante remain at Stamford Bridge but has admitted that the player’s age, injury history and wage demands will be important factors.

The manager’s expression according to The Times, could result in a transfer offer before the summer window closes on September 1 or the next.

Recall that Kante joined Chelsea from Leicester City in 2016.

A former Manchester United manager who admonished Chelsea not to sign Red Devils star player, Cristiano Ronaldo, has been revealed.

Naija News reports that the Blues were on the verge of landing a contract with the Red Devils’ striker before the start of the 2022/23 English Premier League but the idea was shelved afterwards.

Chelsea co-owner, Todd Boehly had shown interest in signing Ronaldo in the transfer window. The American businessman was said to have met with the Portuguese national team captain’s agent, Jorge Mendes.

According to The Times, Rangnick was the reason why Tuchel did not sign the five-time Ballon d’Or winner.

The shadow race is on to succeed Feinstein

The shadow race is on to succeed Feinstein