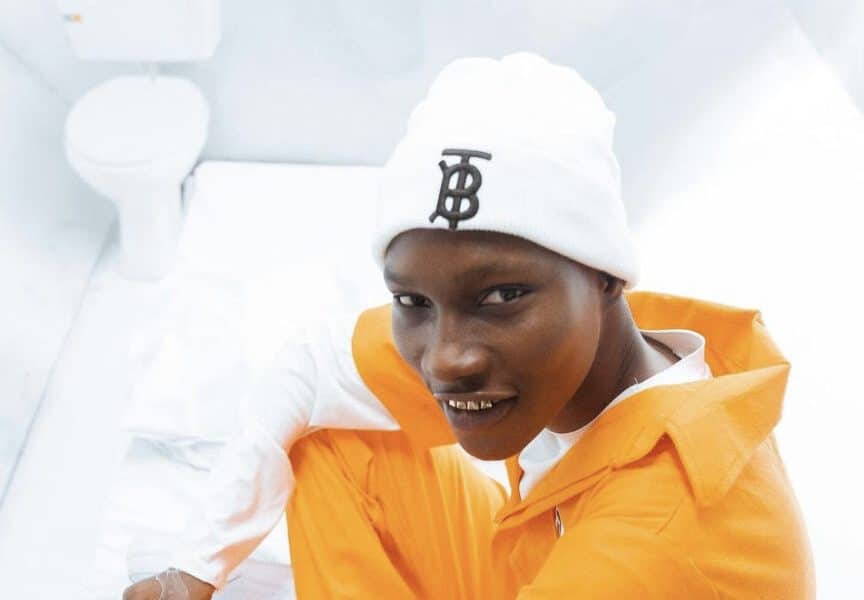 Seems like the younglings weren’t playing on Friday, as Amapiano young star Zinoleesky was one of the many artistes who released new music.

He put out the single titled “Call of Duty” today. Just a few days after the Headies next-rated singer, Zinoleesky, collaborated with Afrobeats queen, Tiwa Savage, he dropped the new catchy Tune. Signed to Naira Marley’s Marlian Music record label, Zinoleesky is loved by many because of his vibes on every track he’s on and how he always manages to get fans moving their bodies in a frenzy whenever he releases a new song.

Since he broke into the scene with his catchy freestyles, he hasn’t looked back, as he has been putting out amazing music back-to-back. “Kilofeshe”, “Naira Marley” “Blessings”, “Gone Far” and a host of others, are all songs of his and are a testimony of his very agile sound.

He was also recently featured on a track by Nigerian singer, BNXN titled “Kilometer”. Fans say that anything Zinoleesky touches turns to gold. He is that much loved.