2023: ‘Why Some People Cannot Sell Their Candidates Without Attacking Peter Obi’ – Peter Okoye 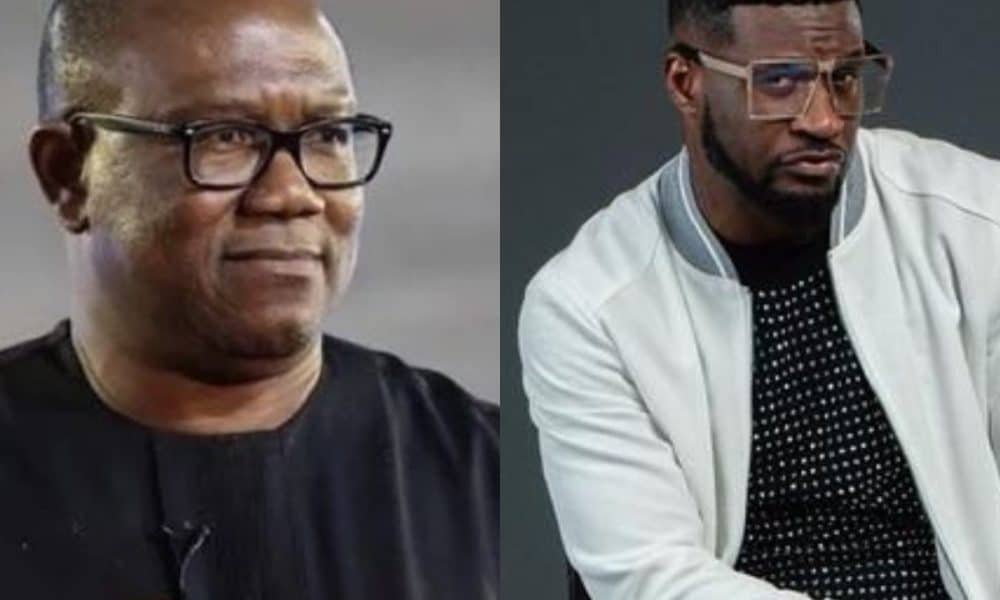 Naija News reports that the singer made the assertion in a post shared on his verified Twitter page on Tuesday.

According to Peter, who is also known as Mr P,  other opponents attack Obi because their candidates are bad products.

He added that the supporters of the opposition parties cannot sell their candidates without attacking the former Governor of Anambra State.

Meanwhile, a former Governor of Kaduna State, Ahmed Makarfi, has claimed Peter Obi, is gaining prominence nationwide due to the frustration of the youths.

In an interview with Channels Television on Tuesday, Makarfi said the youths are using Obi as a symbol due to the failure of the All Progressives Congress (APC) government.

The former PDP National Chairman also pointed out that youths should not make decisions on the presidential candidate to vote for in anger.

He, however, claimed that the former Governor of Anambra State was not allowed to achieve his presidential ambition in the PDP due to the region he came from.