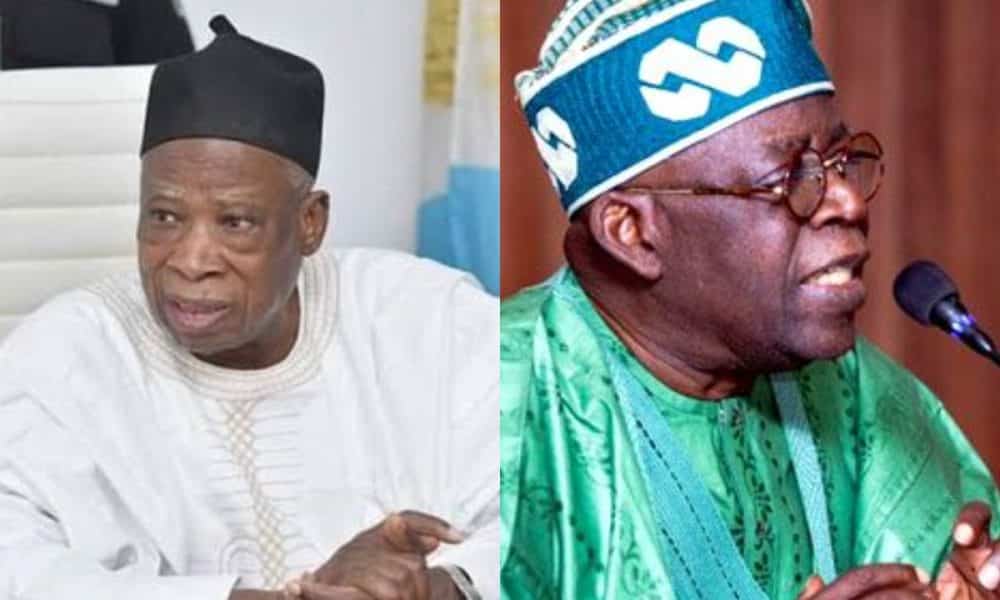 The Deputy National Organising Secretary of the All Progressives Congress (APC), Nze Chidi Duru, has dismissed reports of a rift between the party’s presidential candidate, Bola Ahmed Tinubu and the APC National Chairman, Abdullahi Adamu.

Speaking to journalists on Tuesday, Chidi Duru denied any rifts between the duo over the composition of the party’s presidential campaign council.

According to him, Tinubu’s team and the party’s national leadership were working together.

He said: “There’s no power tussle over positions. None of such has happened and the party and the candidate are working together. But it’s important to say that we agreed on DG and spokesman.

“The governors will control the structures at the zones. The party can’t be excluded and it won’t even exclude anybody. We’ll have an embracing and all inclusive campaign council. There’s no discord anywhere. More importantly, the party chairman agreed on the issue of DG and spokesman.

“Before the INEC flag on September 28, all other positions will be unveiled. The chairman is leading the conversation.”