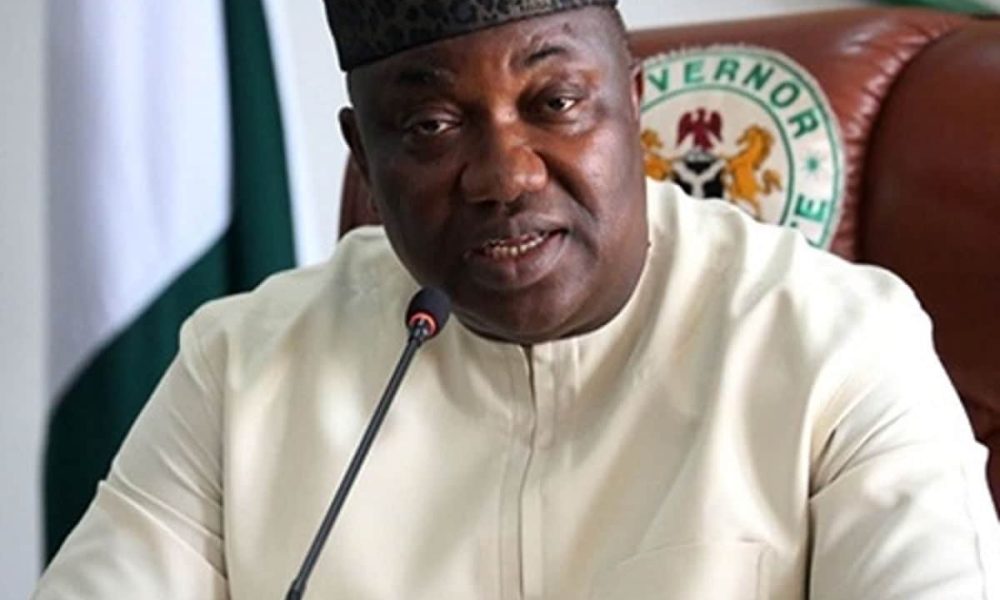 Governor Ifeanyi Ugwuanyi has ordered the shutdown of all unlicensed and substandard private and primary schools operating in Enugu State.

The directive is contained in a statement issued on Tuesday by the State Commissioner for Education, Prof. Uche Eze, Naija News reports.

Eze noted in the statement that officials will immediately embark on the forcible shutdown of the affected schools as the directive became effective from the day the announcement is made.

The government lamented the springing up of substandard private schools in the state. It argued that many of the schools did not seek registration or obtain approval of from the Ministry of Education, as required by law.

Eze, in the statement, said that the ugly development was a source of serious concern to the government and all stakeholders in the education sector in Enugu State.

He said: “Without such registration and approval, the government cannot guarantee or assure the state of infrastructure or the quality of teaching and learning offered in such schools.”

The education commissioner advised all the affected persons and schools to abide strictly by the directive in their own interest.

Eze added: “The state government shall in two weeks from the date of this announcement, embark on the forcible closure of any defaulting school, prosecute and punish any person or group of persons still flouting the directive.”

He stressed that the government was worried about the situation and hence the directive was paramount to maintain its determination to secure the right of all children in the state to good and quality education.

He advised the promoters of private schools “to note that it is a criminal offence punishable upon conviction with imprisonment or fine or both for any person to establish, or open such illegal schools.”

He urged the public to take note of the illegal operation of private schools in the state and be guided accordingly.