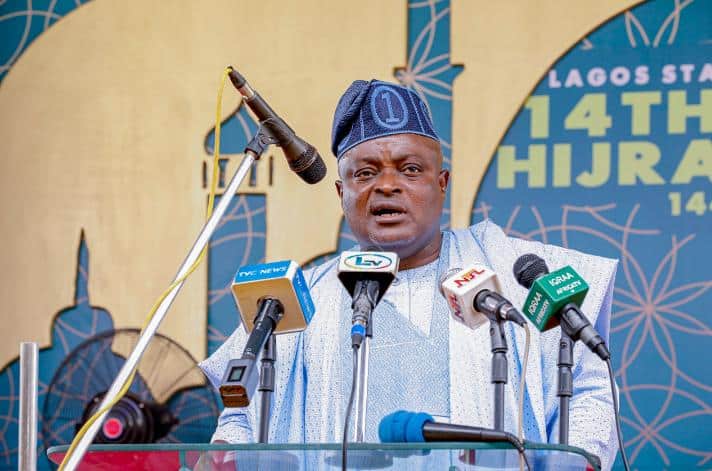 Ahead of the 2023 general election, the Speaker of the Lagos State House of Assembly, Mudashiru Obasa has urged Nigerians to focus more on the need for better governance and not on religious sentiments that include Muslim-Muslim or Christian-Christian tickets.

Naija News reports that Obasa stated this on Wednesday at the 14th Annual Hijrah Lecture organised by Lagos State House of Assembly.

The Speaker asserted that despite claims that politics and religion are connected, it has been recognized that religion has not been a factor in the establishment of many nations that are today flourishing.

He argued that the spiritual core of democratic governance is the obligation to serve the people with godly principles and noble objectives.

He said: “All over the world where democracy is being practised, it has been established that good governance is not really determined by their religions. In countries like India, Singapore, China and most of the democratic states in Asia and some other parts of the world where neither Islam nor Christianity is being practised, it is gratifying to note that good governance is seen all around them.

“Even here in Africa before the advent of both Islam and Christianity, we had good and steady democratic setting with our traditional beliefs. It is now worrisome, however, that we allow religion to dictate to us how democracy should be practised.

“People should understand that whoever will be fair, just and is visionary, who can look back and identify good people to form a team with, in order to achieve success is someone who should be of concern to us in a democratic state to lead, not religion.

“There is no doubt that Nigeria is at a most precarious phase in its existence as a nation. These are indeed trying times for Nigeria and Nigerians. We should focus more on how the failure of politics and faith has compromised the unravelling of the Nigerian project.

Also speaking, a judge in the Kwara State Sharia Court of Appeal, Justice Abdurraheem Ahmad Sayi, called for uniformity of message among churches and mosques.

Sayi added that there is no difference between Muslims and Christians and people should understand that God created everyone equally.

He said: “The primary roles and responsibilities of religious leaders is to teach, guide, educate and emancipate the minds of primordial sentiments like tribalism, nepotism and the rest that affect the minds.

“Message of unity and humanity should take the lead of what should come out of religious houses, whether churches or mosques. Religious leaders should know that God has created us equally and they should also know that nobody has been created superior. The first most important responsibility of pastors and Imams is to lead the people to virtue.”

On his part, Sheikh Sunuusi faulted the argument over the Muslim-Muslim ticket by citing instances in which Christian-Christian administrations have sprung in the past.

He said: “Islam says we should not cheat any other person. This is not the time for teachings that would polarise us. We expect people of influence to always emphasise peace and unity at all times.” 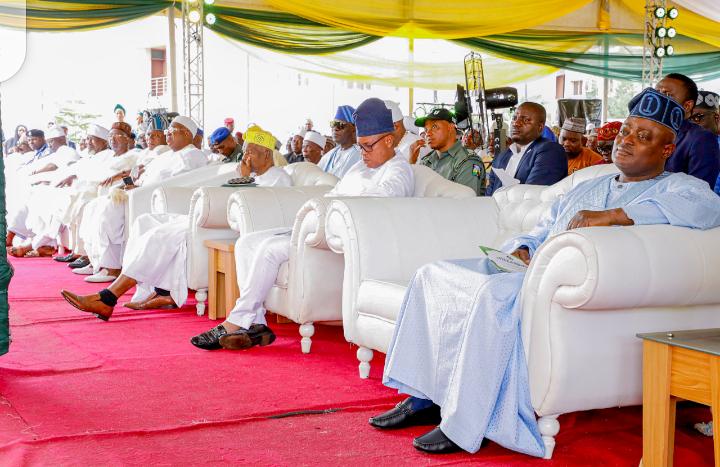 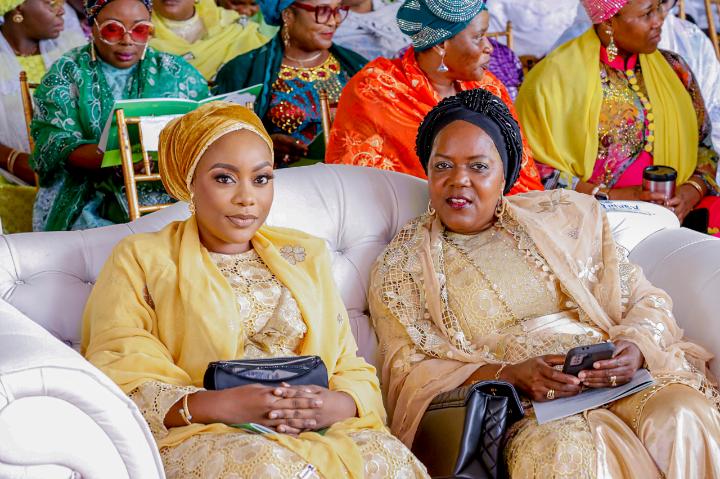