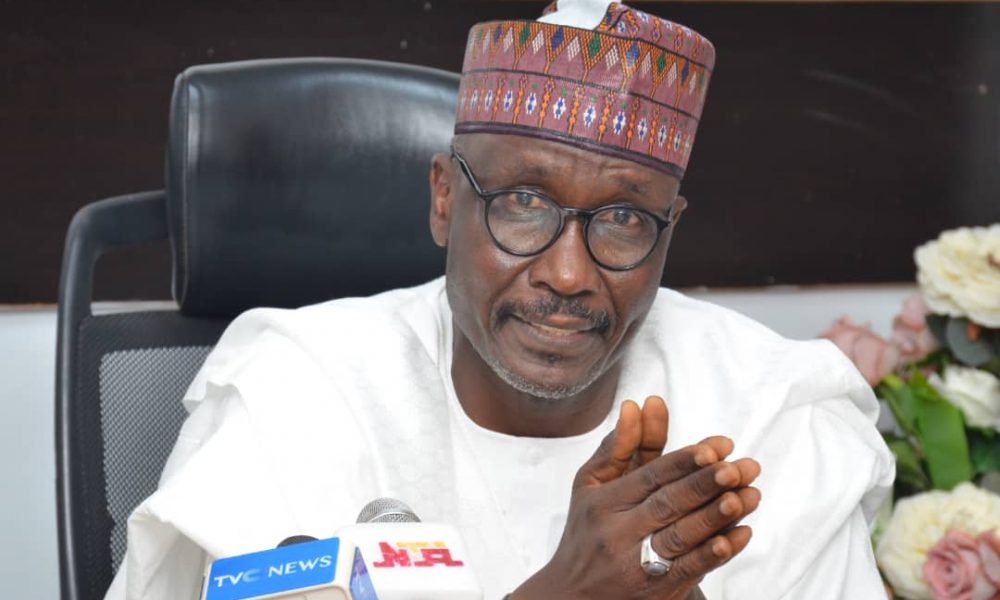 The Nigeria National Petroleum Corporation Limited (NNPC) will supply the Dangote refinery with about 300,000 barrels of crude oil per day for the next 20 years.

Naija News reports that the Group Chief Executive Officer, NNPC Ltd, Mele Kyari, said the corporation will have the first right of refusal to supply the Dangote refinery with the product for the next two decades.

He made this known in a chat with journalists when he appeared at the 49th Session of the State House Ministerial Briefing organised by the Presidential Communications Team, at the Presidential Villa, Abuja.

Kyari said the corporation had succeeded in locking down the huge supply as part of the Federal Government’s means of guaranteeing sufficient petroleum products supply for Nigeria.

“We have secured the right to sell up to 300,000 barrels of crude oil to the Dangote refinery for the next 20 years. Not only that, by right, we also have access to 20 per cent production from that plant,” he said.

Speaking further, Kyari claimed that stolen crude oil products were now stored in places of worship with the consent of the clergy, members and neighbours.

Kyari added that the spate of vandalism had prompted NNPC Limited to shut down its network of pipelines conveying petroleum products across theft-prone areas.

The NNPC boss claimed that in one instance, at least 295 illegal connections were spotted on a 200km stretch of pipeline.

He said: “As you may be aware, because of the very unfortunate acts of vandals along our major pipelines from Atlas Cove all the way to Ibadan, and all others connecting all the 37 depots that we have across the country, none of them can take delivery of products today.

“The reason is very simple. For some of the lines, for instance, from Warri to Benin, we haven’t operated them for 15 years. Every molecule of product that we put gets lost. You remember the sad fire incident close to Sapele that killed so many people. We had to shut it down and as we speak, we have a high level of losses on our product pipeline.