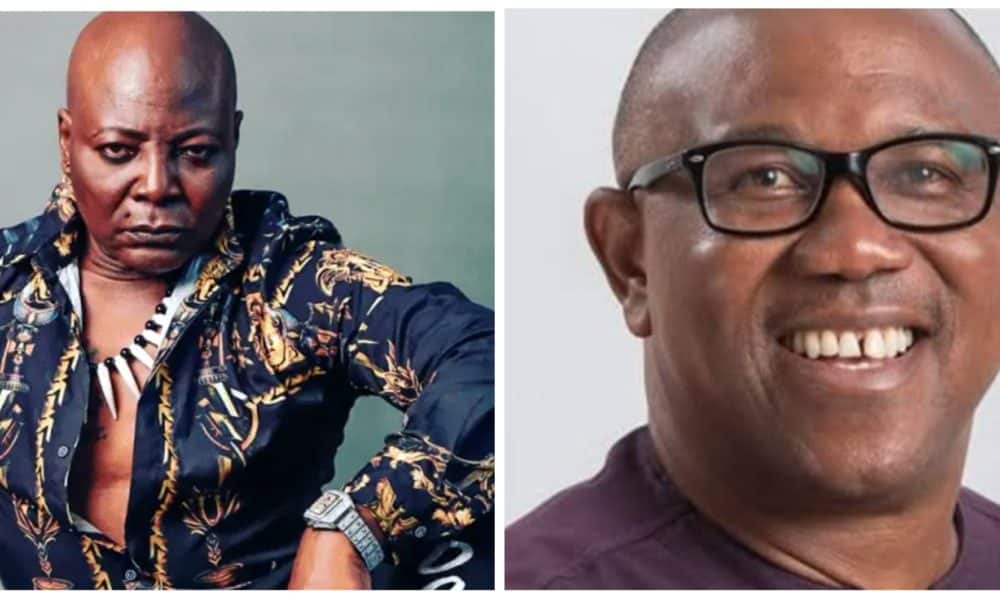 Naija News reports that the songwriter made this known in a post shared on his Twitter page on Thursday, 1st September 2022.

According to the legendary singer, he would be staging the biggest rally ever in support of the former Governor of Anambra State.

He tweeted: “Hummmm, finally on Kakaki today, I publicly endorsed Peter Obi. Before dis month runs out I would stage the biggest rally ever. Who’s with me on the rally?”

Charly boy recently alleged that there are plans to stop Nigerian youths from fulfilling their plan for a new Nigeria.

Speaking via Twitter on Sunday, Charly boy alleged that the enemies of the youths are planning terrible things ahead of the 2023 general elections.

The veteran musician, who recently called himself the president of frustrated Nigerian youths while meeting with the former president, Olusegun Obasanjo, prayed that Nigerians would not make mistakes in 2023.

The Area Father wrote, “I pray that Buhari would be Nigerian’s last mistake.”