‘Arrogant Ayu Unfit To Be PDP’s Chairman, Wike Should Be Blamed For Bringing Him Out’ 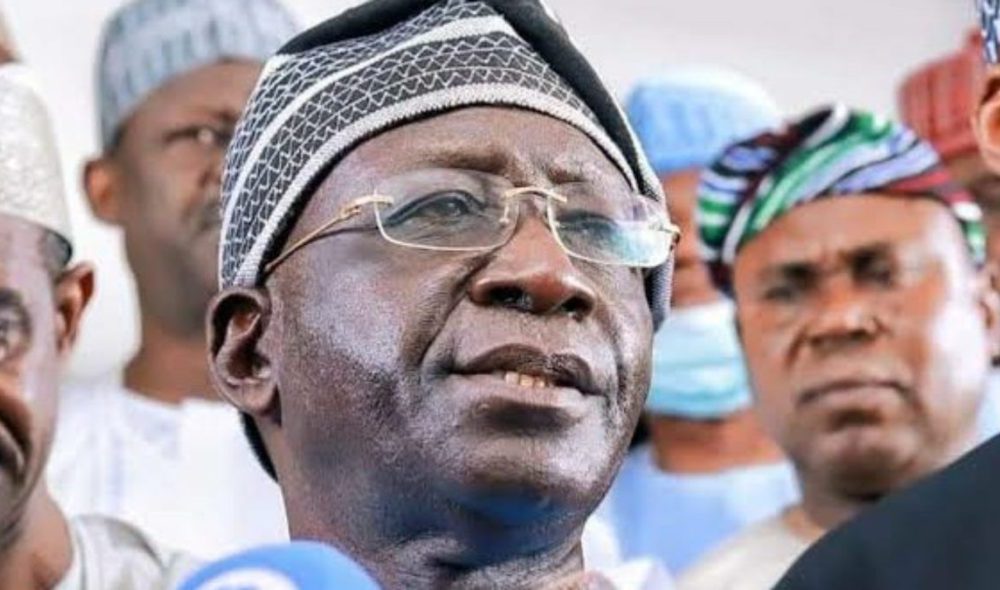 A socio-political group, the One Nigeria Movement (ONM) has said that it was uncharitable and the height of arrogance for the Peoples Democratic Party (PDP) National Chairman, Senator Iyorchia Ayu, to describe those calling for his resignation as people who were children when the party was being formed.

Naija News recalls that Ayu had during an interview with BBC Hausa insisted that he won’t resign as the party’s chairman, adding that he was elected to serve a tenure of four years.

Reacting in a statement to Naija News on Wednesday, the group said it was funny that the same Ayu, who abandoned the PDP for
Action Congress (AC) in 2007 and worked against the PDP can still refer to himself as founding father of the party.

According to the group’s Convener General, Ahmed Sodiq-Mugoro and Secretary, Babatunde Aliyu, Ayu is like a father who left his house and abandoned his children only to come back years after to claim authority over the house
that the children he abandoned prevented from collapsing.

Thr group said: “If others had left the party in 2007 like Ayu did, will there be a PDP for him to preside over with aura of arrogance as he is doing?

“PDP was formed in 1998 and as at that time, Governor Nyesom Wike of Rivers State will be 32 years. So in the estimation of Ayu, a 32 year-old man is a kid?

“To us, elders like Ayu, who look down on everyone around them like they are his children are not fit to be at the helm of affairs of
reasonable people and we blame the likes of Governor Wike for bringing him out of his farm where he was already living his live as a retired
politician and made him PDP chairman.”

The group advised the PDP Presidential Candidate, Atiku Abubakar, to dissociate himself from the offensive and insulting statement of Ayu.

The ONM said it was either Atiku dissociate himself or be seen as “someone who also sees even a 50 year old Nigerian as a kid, just like
Ayu.”