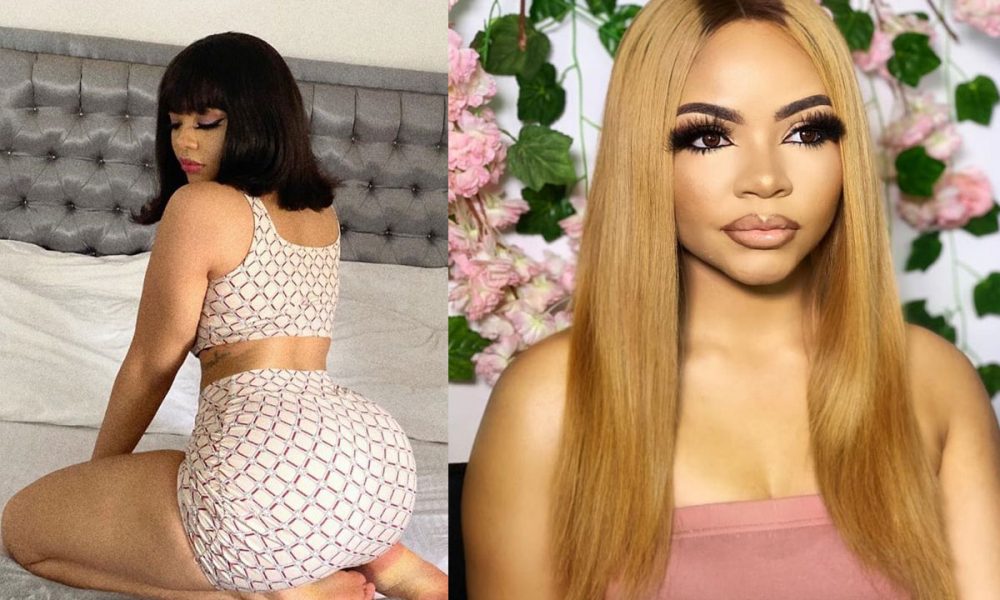 Naija News earlier reported that Nengi, whose name has been making the rounds online, is being mocked over the alleged confiscation of his car by the Economic Financial Crimes Commission (EFCC).

Reacting to this, Nengi in a post shared online neither debunked nor confirmed the news but clapped back at her critics.

According to the reality TV star, she is awake and ready for people to drag her on social media.

Nengi added that people shouldn’t be tired already as she questioned the whereabouts of the Twitter influencer who sponsored lies about her.

She wrote: “Wake up ooo.. I say make I remind una.. it’s a new day to drag NENGI .. you can’t be tired already .. where’s all dem PAID twitter influencers.. NO POST TODAY??”

Also reacting to the situation, Nengi’s sister blamed herself for her sisters current ordeal, stressing that the reality star always wanted a peaceful and quiet lifestyle.

She stated that she had pressurized Nengi to go for the BBNaija show because it was more like a dream for her.

She wrote: “I was actually the one that pressurized her to go for it….It was more like my dream. She actually wanted a peaceful and quiet life. Now I sometimes wish I didn’t…. But in all we thank God for everything and we will always conquer. After all dem no dey try to pluck fruit wey never ripe”.