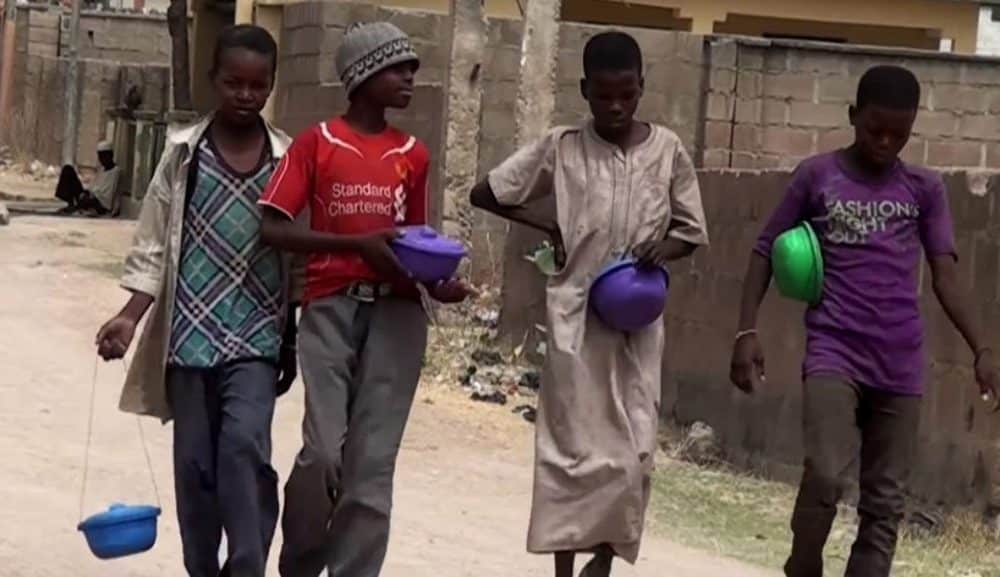 The Governor Abdullahi Ganduje-led government of Kano State has reunited no fewer than 805 Al-Majiris (street beggars) with their families across the 44 local government areas of the state.

This is as the government frowned at street begging, noting that anyone found on the street as a beggar would henceforth be arrested and prosecuted.

Speaking with newsmen on Friday at the Hisbah headquarters in Sharada, Kano, the Commander-General of the Sharia Police, Dr Haruna Ibn-Sina said that the repatriated beggars comprise 536 females and 279 males.

He explained that the Kano indigenes were amongst the 931 suspected beggars evacuated by the men of the Hisbah Board for allegedly violating the law banning street begging in Kano Metropolis.

Ibn-Sina disclosed further that other people from the neighbouring states were assisted by their various state governments and handed over to their relatives.

According to him, out of the 931 evacuated from the streets, 320 were males while 611 were females. Others yet to be repatriated according to Ibn-Sina are receiving care from the board.

He said: “Among those evacuated was an old woman who was found with a huge amount of money. Most of the beggars were evacuated from major roads, under-bridge markets, railway stations, and other public places within the metropolis.

“They were provided with their daily three square meals.

“The beggars who, however, go back to the streets begging after being evacuated will be prosecuted; as the state government prohibits begging.”

Ibn-Sina alleged that some of the beggars evacuated from the streets were among those causing unrest, snatching phones, syndicating and terrorising residents.

He said that there was a high case of underage children engaging in social vices and using drugs, adding that, so far, the board had arrested about 132 of such suspected miscreants at various recreational centres in Kano.

“The state government has shown its readiness to curtail societal vices and street begging,” he said.

He urged parents and guardians to complement the government’s efforts by giving their children and wards proper moral upbringing.