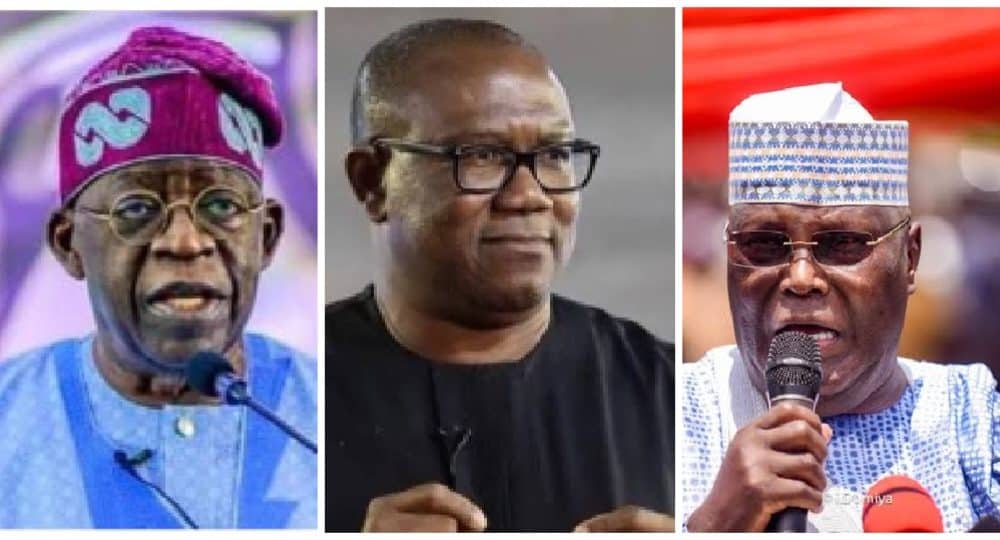 The Kogi state government is proposing charging presidential candidates seeking to erect billboards the sum of N10 million each.

Naija News reports this is contained in the Kogi Signage Agency Establishment Law passed by the state’s House of Assembly on Thursday.

The bill is seeking to regulate outdoor advertisements and will also require all governorship candidates to pay N5 million, Senatorial candidates to N2 million and House of Representatives aspirants to N1 million for the public display of posters.

House of Assembly and Council Chairmanship candidates are to pay N500, 000 for the same.

The lawmakers said the bill will also curb indiscriminate pasting of posters on sidewalks, walls, bridges and public buildings in the state.

When signed into law, the signage agency will ensure that no politician, political party or organisation can erect billboards or paste posters at any designated place without permit.

Out of the eighteen political parties recognized by the Independent National Electoral Commission (INEC), 16 of them are fielding presidential candidates for the 2023 presidential election.