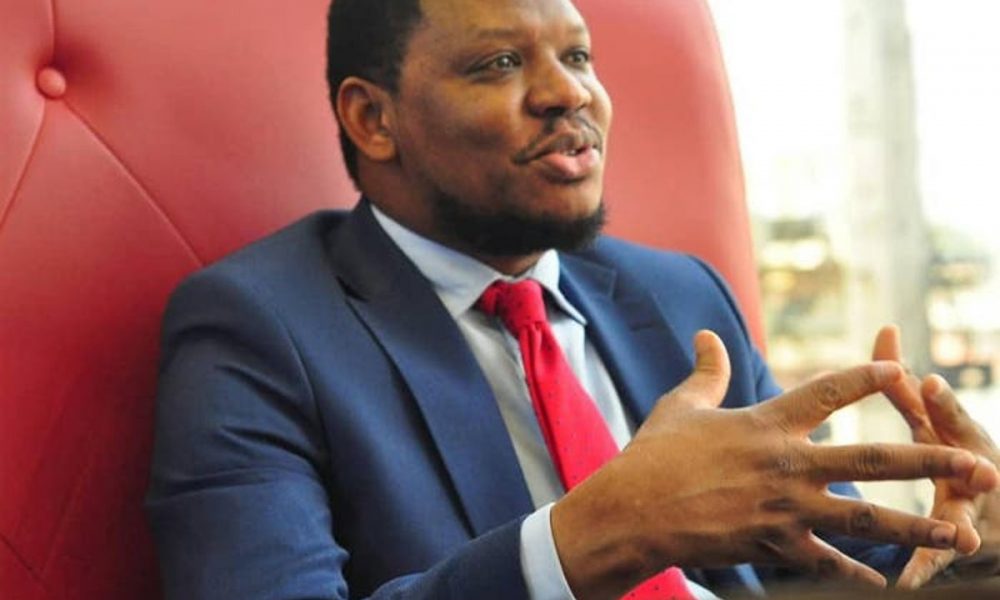 A former presidential aspirant, Adamu Garba, has claimed that presidential candidate of the Peoples Democratic Party (PDP), Atiku Abubakar and Labour Party candidate, Peter Obi, are creating an even wider victory margin for the candidate of the All Progressives Congress (APC), Bola Ahmed Tinubu, with their recent campaign activities.

Garba, who spoke during an interview with Arise TV, said former Governor of Kano State and presidential candidate of the New Nigeria People’s Party (NNPP), Rabiu Musa Kwankwaso is not left out in the equation.

According to him, the trio are dividing each other’s camp, putting the ruling party in a great position ahead of the 2023 general elections.

The APC chieftain said the recent defection of Senator Ibrahim Shekarau from NNPP to PDP and the evolution of Obi is a plus-plus for Tinubu-Kashim Shettima’s ticket.

Garba said: “The opposition are all fighting against each other.

“For example, look at what is happening in Kano. Atiku was able to cajole Mallam Ibrahim Shekarau to his fold. It is a very good plus for the party, a very good plus for APC. Why? Because the strength that NNPP has in Kano is broken. Because Shekarau and Kwankwaso bond would have given us a headache.

“They’ve given us a far more better opportunity to be able to reclaim Kano.”

According to him, Obi is eating up a chunk of supporters from the PDP while Kwankwaso is also doing the same from PDP.

“Combine [sic], they will decimate themselves, leaving us with nearly 40 percent of the entire votes that is going to be casted, which is a clear win for us,” Garba asserted.