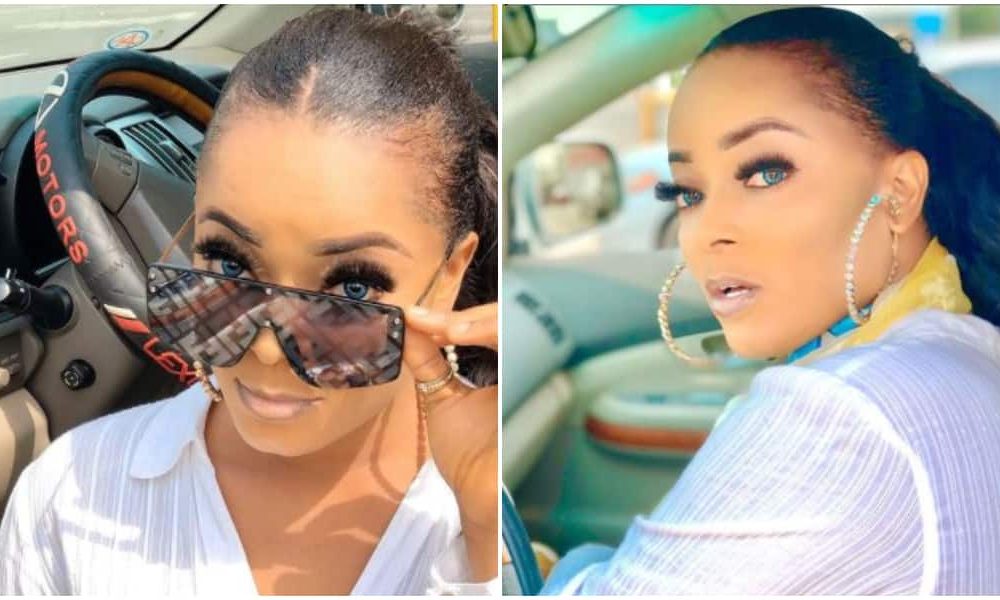 Two operatives of the Economic and Financial Crimes Commission, (EFCC) reportedly assaulted a Nollywood actress, Helena Duru in her residence in Asaba.

Naija News reports that the president of the Actors Guild of Nigeria, Emeka Rollas, in a post on Instagram on Saturday condemned the actions of the operatives of the anti-graft agency on its member, Helena whilst demanding compensation.

The president had alleged that the operatives, some weeks ago, had pounced on the actress for refusing to open the corridor door for them to gain access into her compound.

He revealed the identities of two of the operatives who carried out the dastardly act on the actress as ADE and ABDULLAHI from the Enugu Zonal office.

He further added that the chairman of the organization was petitioned via a lawyer for compensation to the actress whose privacy EFCC invaded.

However, he noted that it has been three weeks since the visit and no actions have been carried out by the EFCC against its operatives.

Airing his displeasure, he demanded justice against the operatives, ADE and ABDULLAHI for assaulting the actress in her residence.

See photos and video of the assaulted actress below; 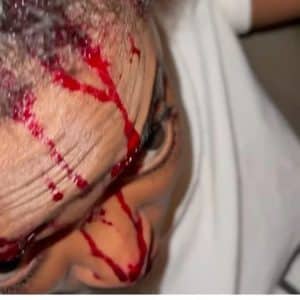 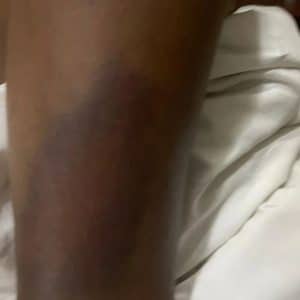