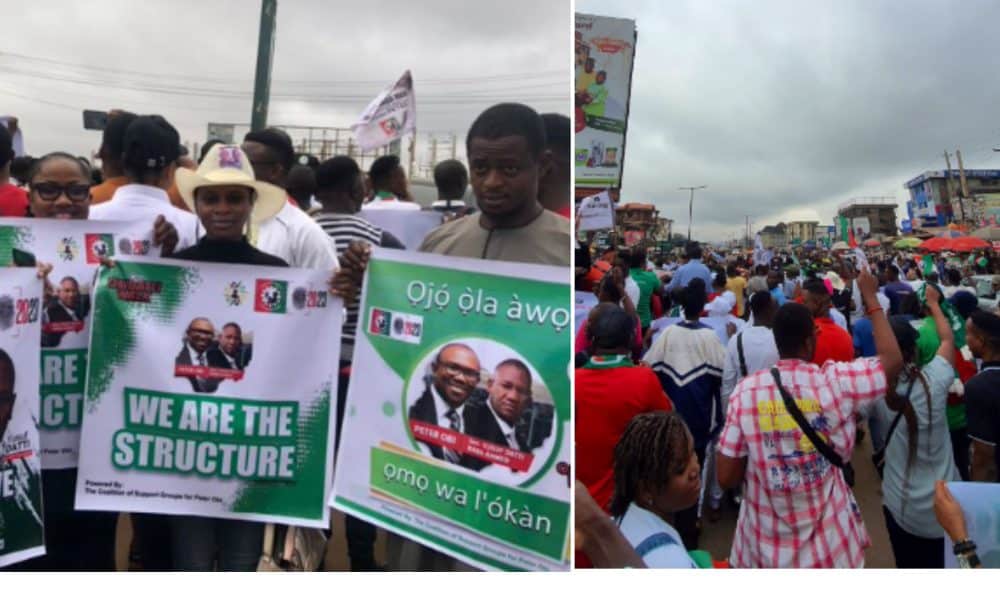 Naija News reports the supporters, mostly youths, defied the rain and marched in their numbers around the city of Ibadan on Saturday morning.

The march is part of the support for the Obi/Datti 2023 presidential ticket.

A similar march is understood to be going on in Ogun State, and had previously held in States like Auchi (Edo State), Makurdi (Benue State) Afikpo (Ebonyi State), Onistha (Anambra State) and Port Harcourt (Rivers).

See some photos and videos of their march around the city below; 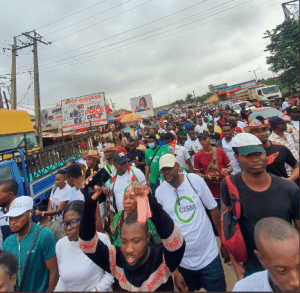 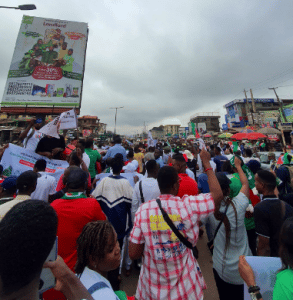 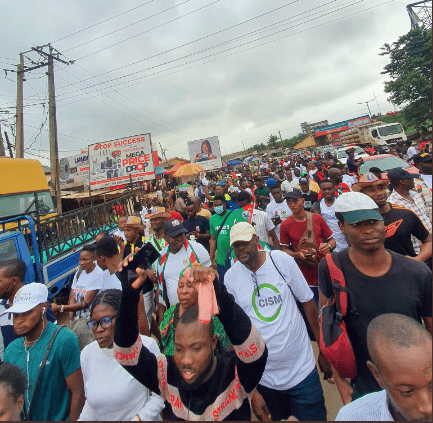 Ibadan has started her 1 million march for @PeterObi. When the cloud is full, the rain must fall! pic.twitter.com/KiZttGscqN

Naija News reports that the former governor of Anambra state, Obi via the microblogging platform, Twitter on Saturday gave a new definition to the movement.